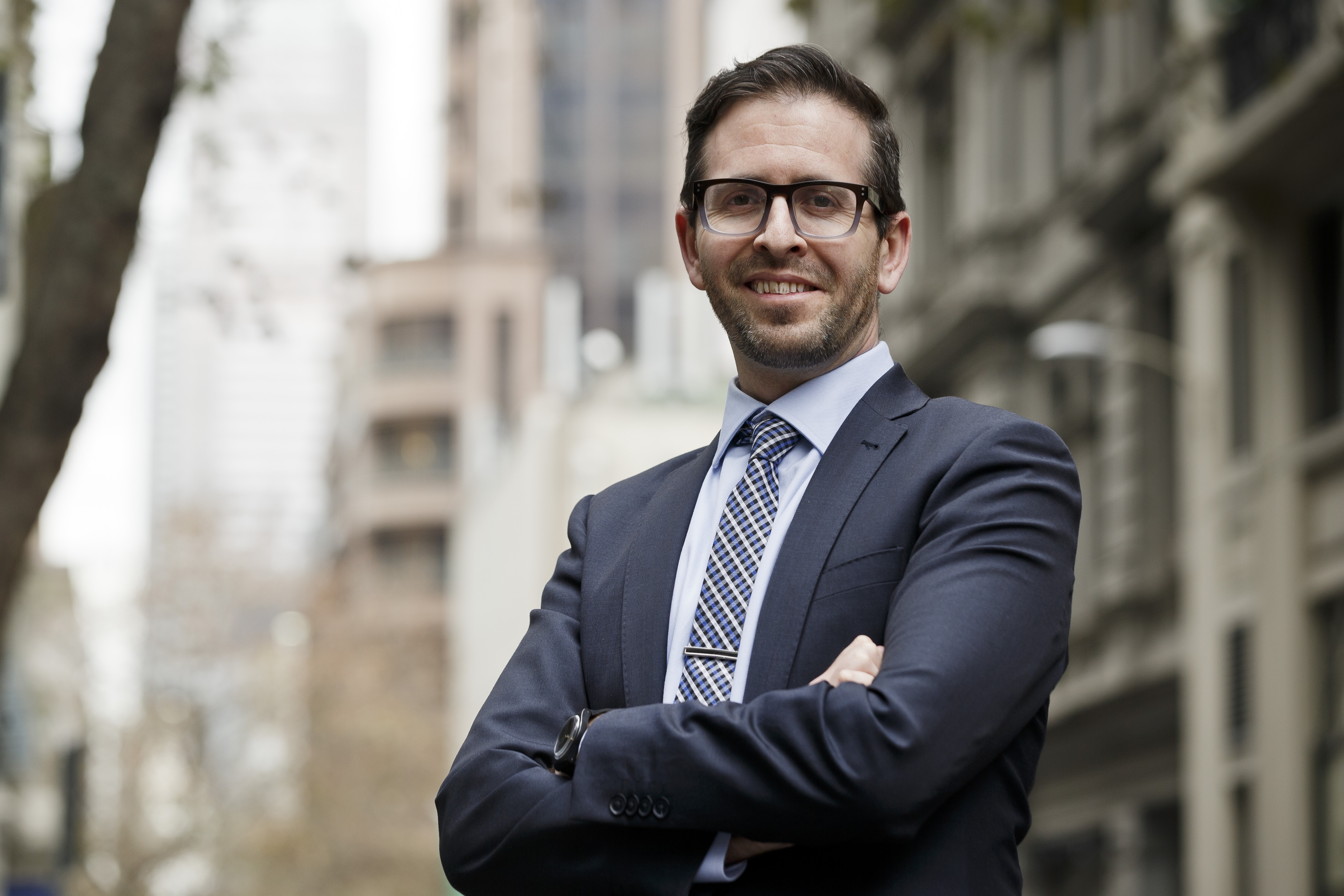 The pandemic has helped drive second-hand car prices up 50 percent on some models in Australia. Not only are supply chain restrictions limiting the availability of new cars, but many people are wanting to avoid public transport.

However, too often, new or second-hand cars don’t work as you might expect. Consumer Affairs Victoria reported more than 3000 complaints about vehicle defects in 2020-21. And last year, almost one-third of calls to Consumer Action’s legal advice service about defective products related to cars.  A working vehicle is essential to get to work, school or be connected to family and friends. Purchasing a lemon is not just an inconvenience –it can have a massive impact on people’s lives, that’s why they call us.

Australian Consumer Law says that products, including cars, must be safe, lasting, be without fault and of acceptable quality. If a product is defective, the consumer is entitled to a repair. Where the defect is major, that is, when it cannot be repaired or fixed in a reasonable time, a consumer is entitled to a refund. All too often car dealers and repairers make it difficult to get a simple repair or remedy.

A recent Federal Court decision from December 2021 against Mazda highlights the problem. The Australian Competition & Consumer Commission (ACCC) took Mazda to court alleging that several consumers who bought vehicles began experiencing faults within a year or two of purchase. The vehicles were taken to Mazda dealers for repeated repairs, including multiple engine replacements. One vehicle was off the road for four months within a six-month period.

The court found that Mazda misled consumers about their consumer rights. They were given the ‘run around’ and ‘fobbed off’. Mazda’s dispute resolution was appalling. Customers were required to jump through hoops’   repeating their complaints endlessly. These processes wore the customers down, so they only accepted a partial remedy or even gave up.

‘I truly just did not want to see that car ever again’ said one customer. Others tried to take Mazda to the Victorian Civil & Administrative Tribunal (VCAT) or the equivalent in other states and territories but gave up due to delays or expense.

These aren’t isolated experiences. Over the last 6-7 years, the ACCC has taken action against major car dealers like Ford, Holden, Volkswagen, Toyota, and Hyundai. Each action relies on many individual complaints. The consumer experience of second-hand car dealers can be even worse.

Going to VCAT is time-consuming and expensive. Delays are significant and consumers must fork out thousands for an expert mechanic report if they are to have any hope of winning their case.

That’s why Consumer Action is calling on the Andrews State Government to improve access to justice for vehicle owners. We need an affordable, accessible, and timely alternative dispute resolution scheme for motor vehicle owners that includes free access to independent expert evidence reports. This will reduce capacity constraints at VCAT and mean Victorians who purchase a lemon vehicle will get their lives back more quickly.