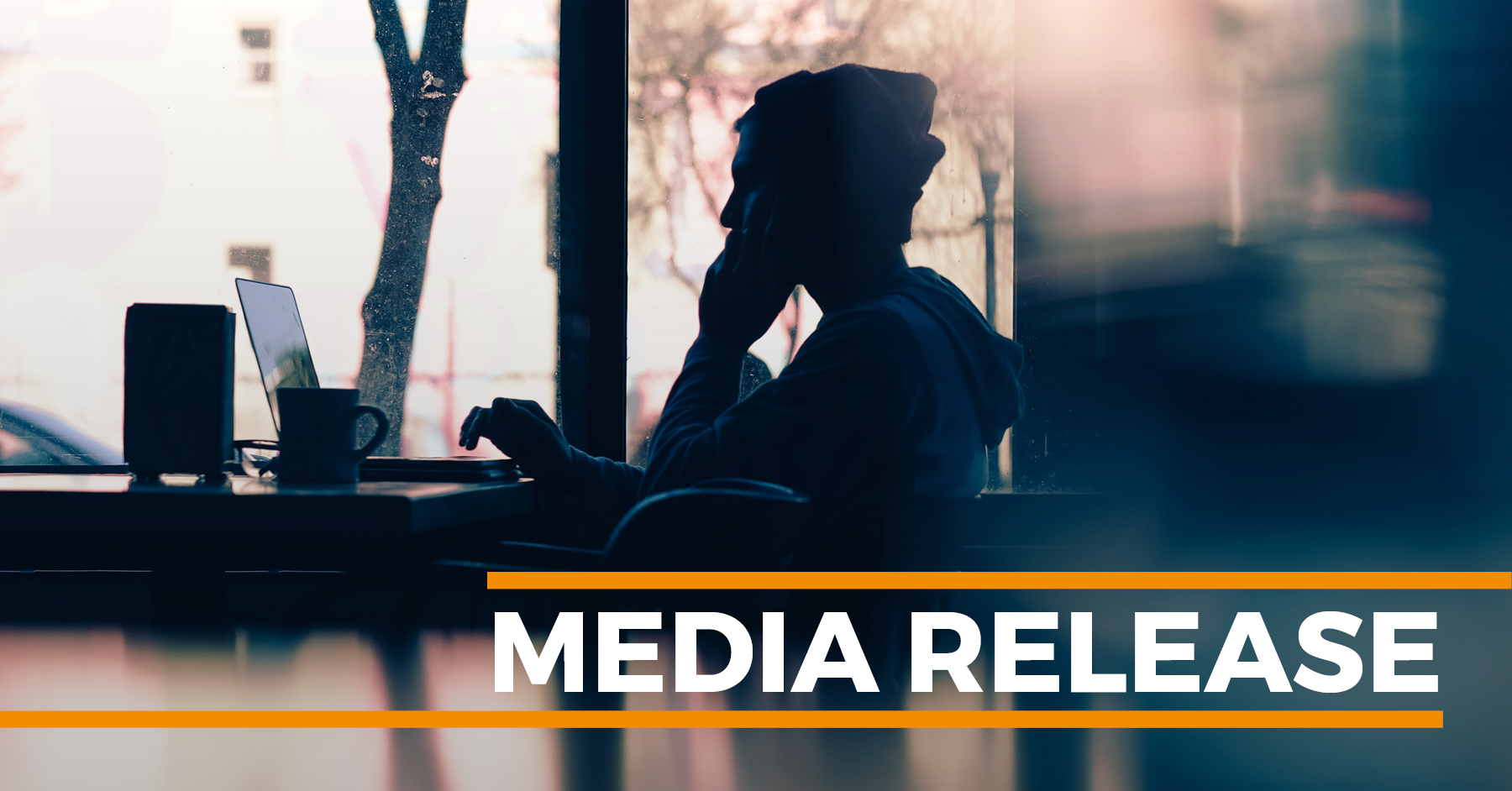 Australia’s banks can do much more to stop the plague of scams that is destroying families and costing the economy more than $2 billion annually. That’s the message from consumer advocates in response to the Australian Competition and Consumer Commission’s (ACCC) annual ‘Targeting Scams’ report released today.

The report confirms that scams impacting Australians are dramatically increasing with an 84% annual increase in losses reported on 2020 figures. Investment scams caused the greatest portion of financial loss, including a drastic increase in crypto scams.

Consumer Action is calling for the Albanese Government to introduce mandatory rules for banks to better detect and prevent scams, similar to those in the UK.

“The ACCC says in this report that banks and the finance sector need to do more to protect their customers from scams,” said Gerard Brody, CEO of Consumer Action.

“Most Australians trust banking platforms and payment systems and consider them safe. But $129m in losses were reported to Scamwatch as paid via bank transfer last year.

“British banks are showing leadership with effective ways that are stopping many scams in their track. Our banks—particularly the big four—can and must do more,” Mr Brody said.

The ACCC report details collaborative work across a range of industries to prevent and detect scams but shows that much more needs to be done. More payments to scammers in 2021 were via traditional online bank transfers than via any other platform.

One recommendation made in the report is that the adoption of ‘Confirmation of Payee’, a technology that checks the names of intended bank transfer recipients before transfers are made, and prompts transferors if they do not match.

“The ACCC and the Reserve Bank have been calling for the adoption of Confirmation of Payee technology, but industry progress has been disappointingly slow. The technology is available, but not being mandated and I want to know why?” said Mr Brody.

The report refers to other initiatives overseas being either adopted by industry or mandated by law providing consumers better protection. One example is the Contingent Reimbursement Model Code in the UK, which is soon to become mandatory and requires banks to reimburse blameless scam victims.

“The success of the voluntary Contingent Reimbursement Code in the UK has led UK Treasury to mandate it even though it has already been adopted by many of the big UK banks.

“TSB Bank is also taking the lead by providing customers a Fraud Refund Guarantee, which commits TSB to reimbursing customers for any losses incurred as a result of being tricked by a scam. This approach actually saves the bank money, as it allows it to better focus on supporting customer and catching fraudsters.

According to ACCC’s report, one third of scam victims don’t report scam losses at all and, while scams impact everyone, people experiencing particular types of vulnerability may be disproportionately carrying the burden of scam losses.

“We are very concerned that scam losses were much higher amongst culturally and linguistically diverse communities than in the general population. Also worrying are statistics that suggest scammers are increasingly targeting people with disabilities. This unfortunately reflects trends we see in our casework and makes the need for action more urgent,” said Mr Brody.