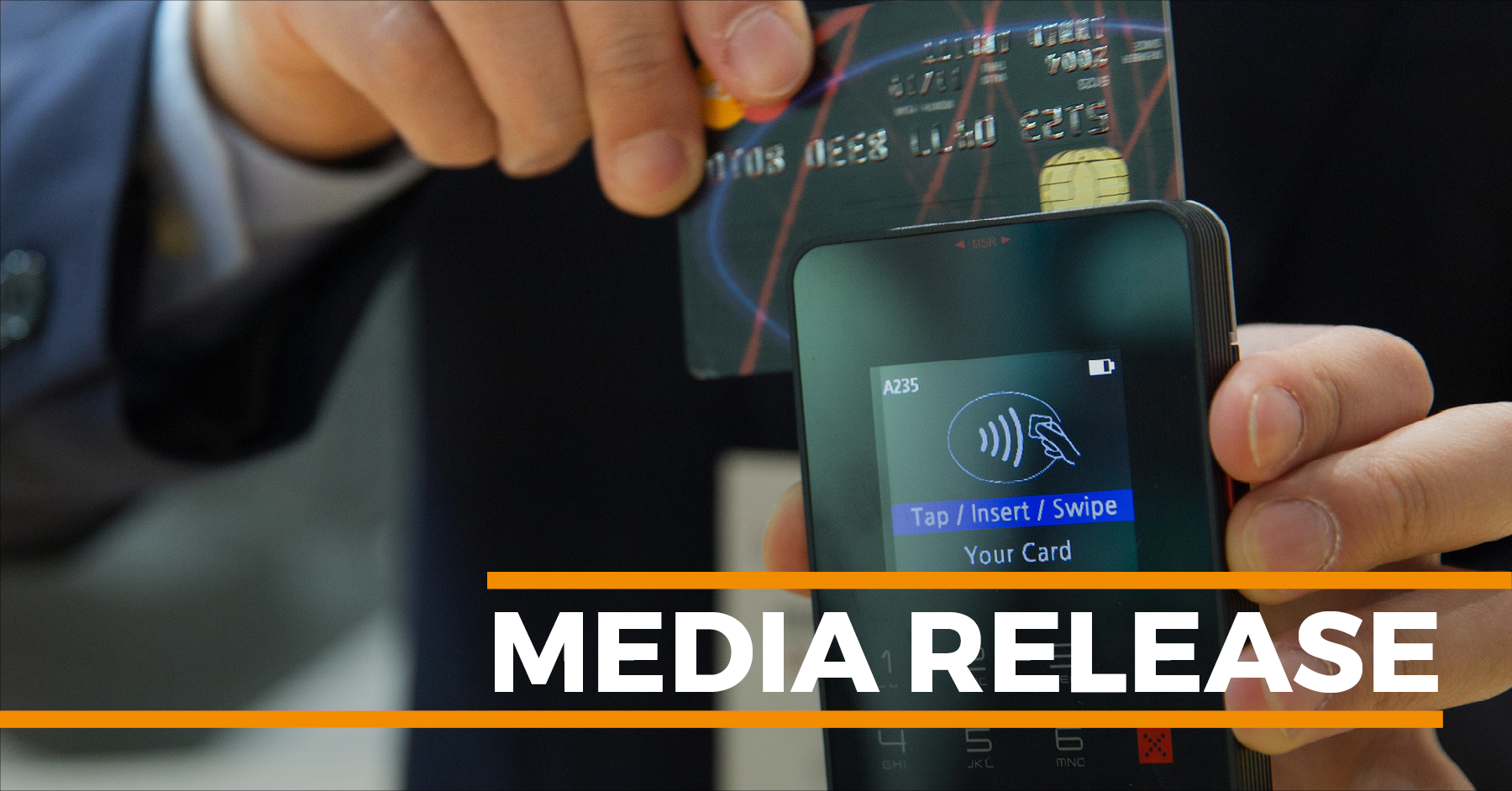 A report released today on the buy now pay later (BNPL) industry reveals statistics that suggest many Australians are being pushed into financial harm.

The report by the Australian Securities & Investments Commission (ASIC) confirms that over one-in-five of BNPL users missed a payment over 12-months, resulting in over $43 million in late fee revenue in the 2018-19 financial year.

ASIC’s research also shows that many people who missed payments are also dealing with other debts. The research found most people who had missed a BNPL payment were also using multiple BNPL providers at the same time with nearly 40% having an ongoing payday or similar loan.

“More than twenty percent of BNPL users surveyed missed a payment in the last 12 months, and revenue from late fees has grown significantly”, said Gerard Brody, CEO of Consumer Action.

“Also, the industry is either ill-equipped, or not sufficiently motivated, to identify and assist those in hardship. BNPL providers have said that no more than 1% of their users have been in financial hardship during COVID-19 but the data in this report confirms that the real figure is likely much higher, and industry players are either underreporting or not actually able to identify hardship.

“This discrepancy calls into question whether industry self-regulation is going to be effective in this sector. The draft BNPL industry code only covers eight businesses, while we are seeing new providers pop up every week.”

ASIC’s research also found the financial strain is not just limited to those who missed payments, with 20% of all BNPL users surveyed indicating they cut back on, or went without, essentials (such as food) to make their BNPL payments on time.

“It’s alarming if people are prioritising buy now pay later debts over essentials, or paying off other interest-charging loans. The best way to address this and limit the harm is to apply responsible lending obligations and other credit laws to the buy now pay later sector,” said Mr Brody.