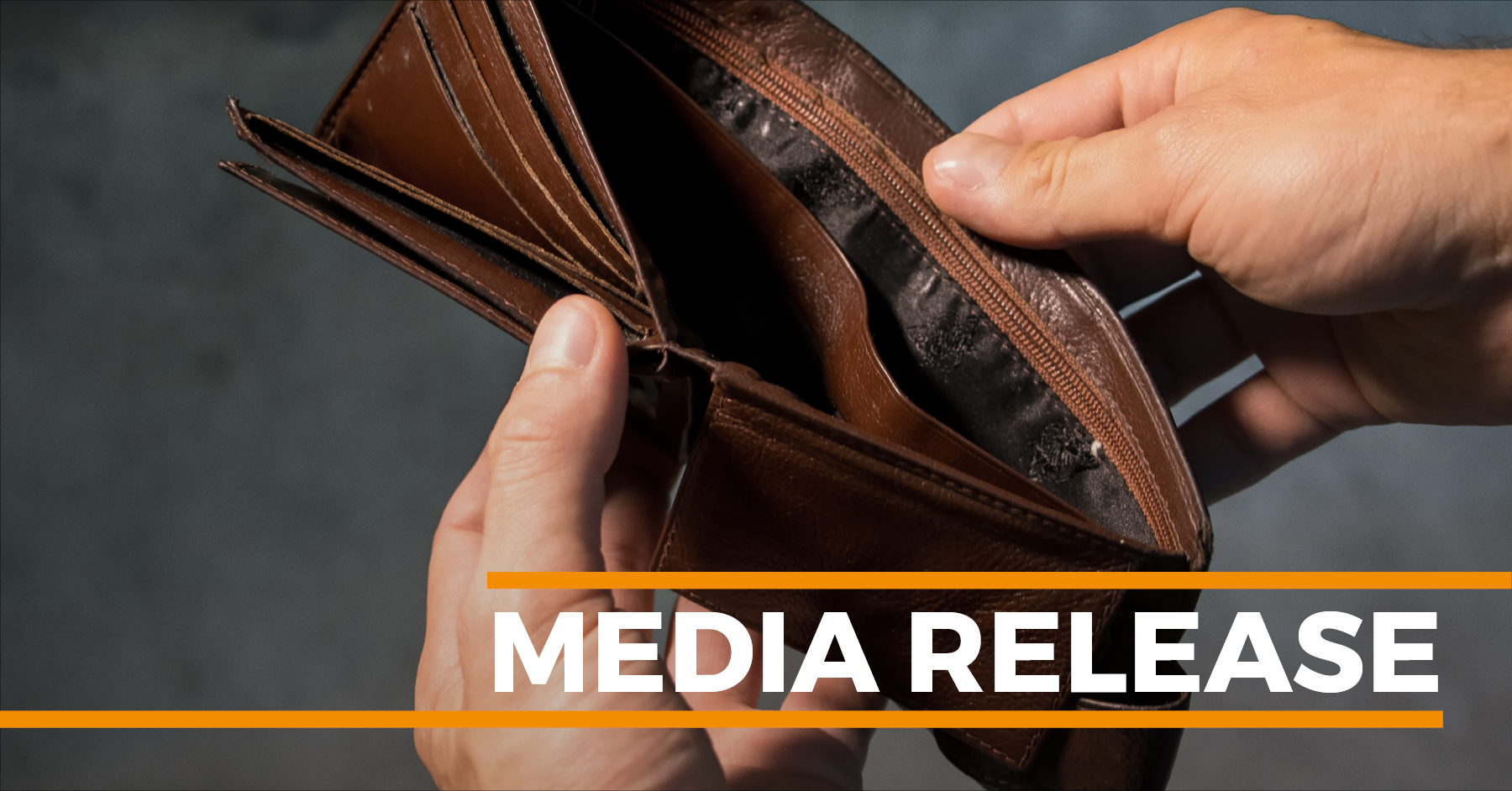 Consumer Action has thrown its support behind a private member’s Bill introduced to the Senate yesterday to stop ‘rent-to-buy’ operators from accessing the Government’s bill paying service.

The Bill, introduced by Shadow Assistant Minister for Communities and the Prevention of Family Violence Jenny McAllister, would remove expensive ‘consumer leases’, commonly known as rent-to-buy products, from Centrepay. Consumer leases are an extremely high-cost form of finance, generally targeted at people on low incomes who are unable to afford essential household items like dryers and fridges upfront. Repayments are made fortnightly or monthly, sometimes for up to four years.

Repayment through Centrepay provides a rubber stamp of approval for businesses that target people doing it tough, charging them far more than the good is worth. For example, a consumer lease for a baby cot and mattress from Direct Appliance Rentals costs $4,368 over 24 months compared to only $1,487 when purchased direct from the retailer. That’s nearly three times the cash price of the goods and all payable via Centrepay, meaning the repayments are made before income reaches the person’s bank account.

“Allowing consumer lease providers to access Centrepay represents a complete failure of public policy because it effectively prioritises high-cost credit repayments over other essentials like food and education,” he said.

“Having priority access to people’s welfare payments dulls the incentive for consumer lease providers to properly check affordability, because they are virtually guaranteed  payment. Centrepay should not be used as a funnel to siphon welfare payments into the pockets of high-cost lenders.”

The Commonwealth Ombudsman recently determined that Services Australia had failed to properly respond to complaints by Consumer Action about lease providers breaching the Government’s Centrepay policy. You can read more about the complaint and outcome here.