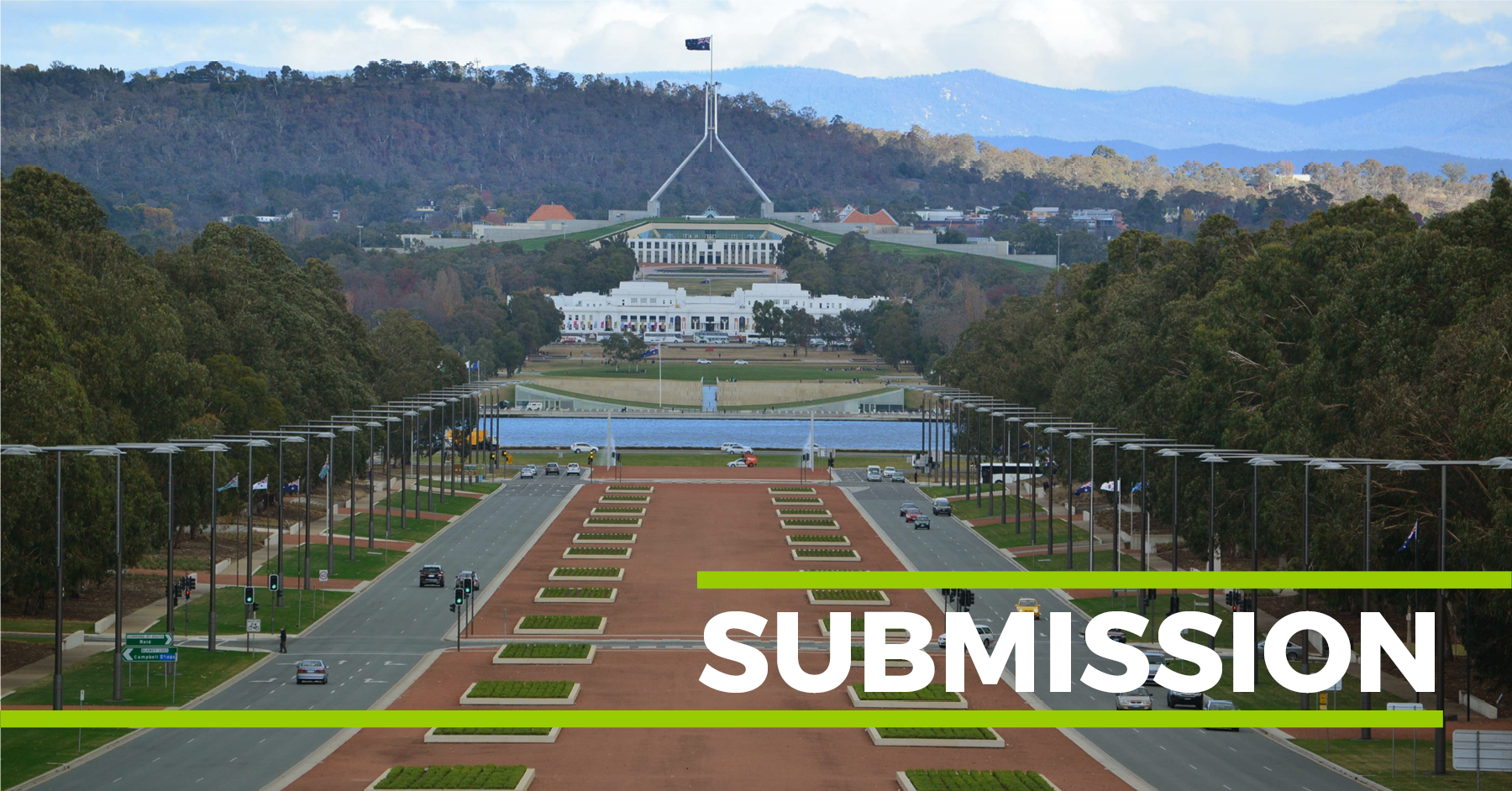 We support the Government’s planned introduction of a new framework to replace the existing 2014 Regulator Performance Framework (Old Framework), which is considerably flawed and outdated. The Draft Guide improves upon the overall focus of the Old Framework, as it is predicated on a slightly broader view of the purpose of regulators, and the goals they should seek to achieve.

That said, there is still substantial room for improvement. The Draft Guide still only sets out expectations that speak to some of the goals and principles that are necessary to deliver effective regulation. There is a concerning absence of any real focus on measuring regulator performance by the extent to which they perform their legislated role, and protect (or otherwise benefit) the general public.

It is essential that strong and effective regulators exist in marketplaces to help protect consumers and improve consumer outcomes. This is the fundamental reason for their existence.

Though the Draft Guide may be an improvement upon the Old Framework and the three principles of best practice identified by the Government appear to be sound, we are concerned that the Draft Guide suffers from a glaring lack of focus on the fundamental end goal of all regulators –being to improve the conduct of regulated entities and the outcomes to consumers that they provide. While not to the same extent at is predecessor, the small print in the Draft Guide too often frames the three key principles primarily from the perspective of regulated entities, rather than the public.

The Government’s three principles of best practice can absolutely be consistent with good consumer outcomes, but the message the framework sends could be substantially improved by shifting the overall tone in the detail towards emphasising that end goal.

This problematic tone is clear from the first paragraph of the message from the Assistant Minister, where he refers to the impact regulation has on businesses, markets and the economy, without mentioning consumers or the general public.

We strongly encourage the Assistant Minister to frame this issue differently from the start, by referencing the general public that regulators (and Government as a whole) exist to serve. We recommend, rather than focusing so prominently on reducing the regulatory burden, the Draft Guide instead encourages regulators to adopt a focus on outcomes-based regulation and a model where a regulator sets out particular outcomes that regulated entities must meet, and where there is flexibility and discretion in how these outcomes are achieved. This would still allow for innovation and a reduction in regulatory burden, without compromising the end goals of regulation.