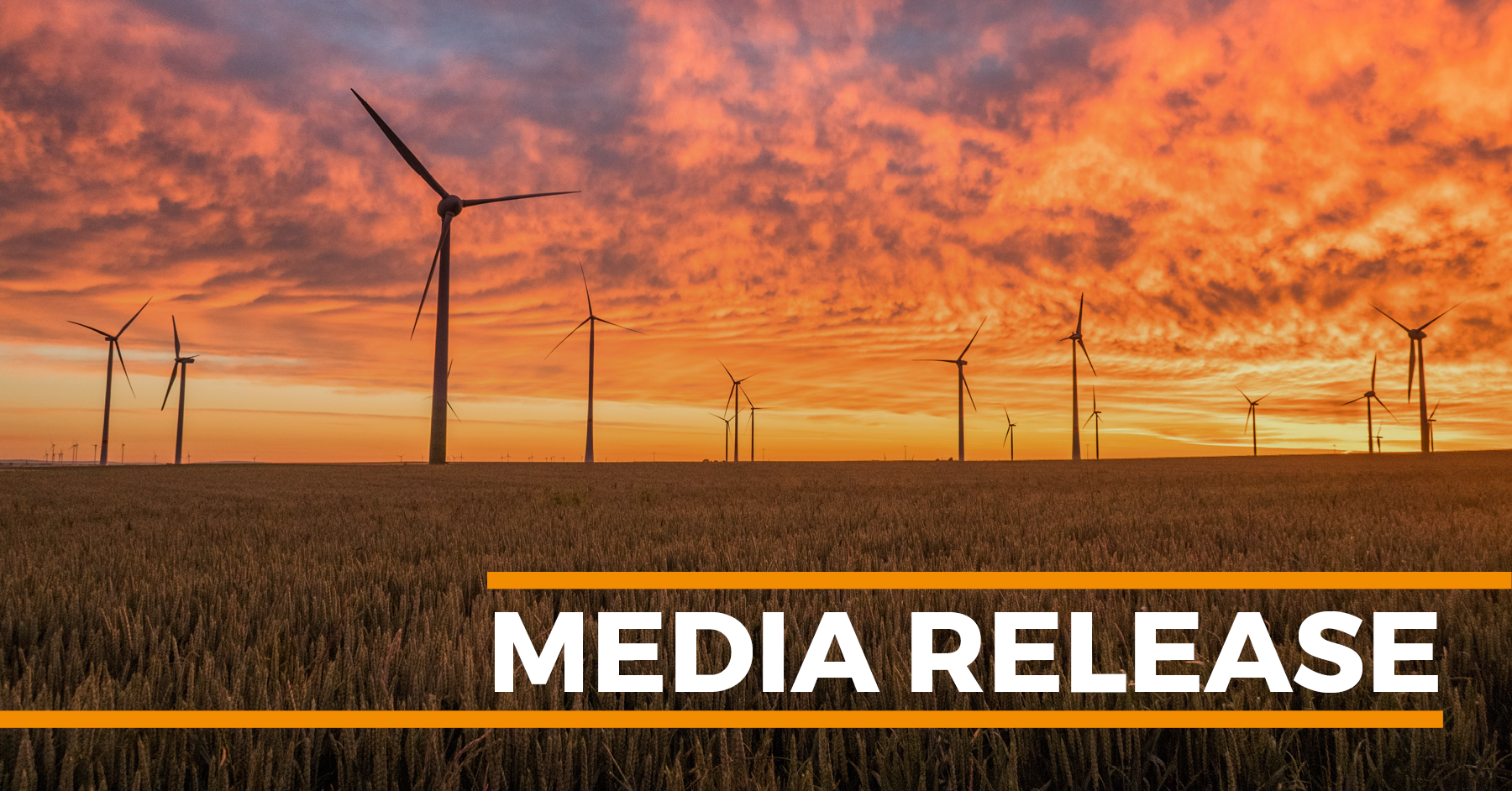 As part of the new legislation, penalties of up to $1 million will apply  to energy retailers who wrongfully disconnect customers in need, and to gas and electricity licensees who provide false or misleading information to the Essential Services Commission.

Consumer Action CEO Gerard Brody said today’s announcement was a significant win for all Victorians and he was pleased that the State Government was implementing the promises made in its Energy Fairness Plan.

“I would like to thank the Hon. Lily D’Ambrosio MP, Minister for Energy, Environment and Climate Change, and Minister for Solar Homes, who has listened to the stories of people who came to us for help, people whose lives have been made worse by their energy retailer, or who had been ripped off by a solar cowboy.

“These new laws should mean fewer Victorians will experience wrongful disconnections or intrusive door-knocking or cold-calling,” he said.

The legislation also bans ‘save’ and ‘win-back’ offers, which often end up costing customers more in the long run and cause confusion in the process.

“These new laws will improve consumer protections in Victoria’s energy industry. However, to properly promote trust in the growing renewable energy sector as we transition to a zero-carbon future, we need to see the ban on door-to-door sales of solar panels extended to include cold calling tactics. We also need to ensure unscrupulous solar panel companies that don’t participate in the Solar Homes Program are also captured,” said Mr Brody.