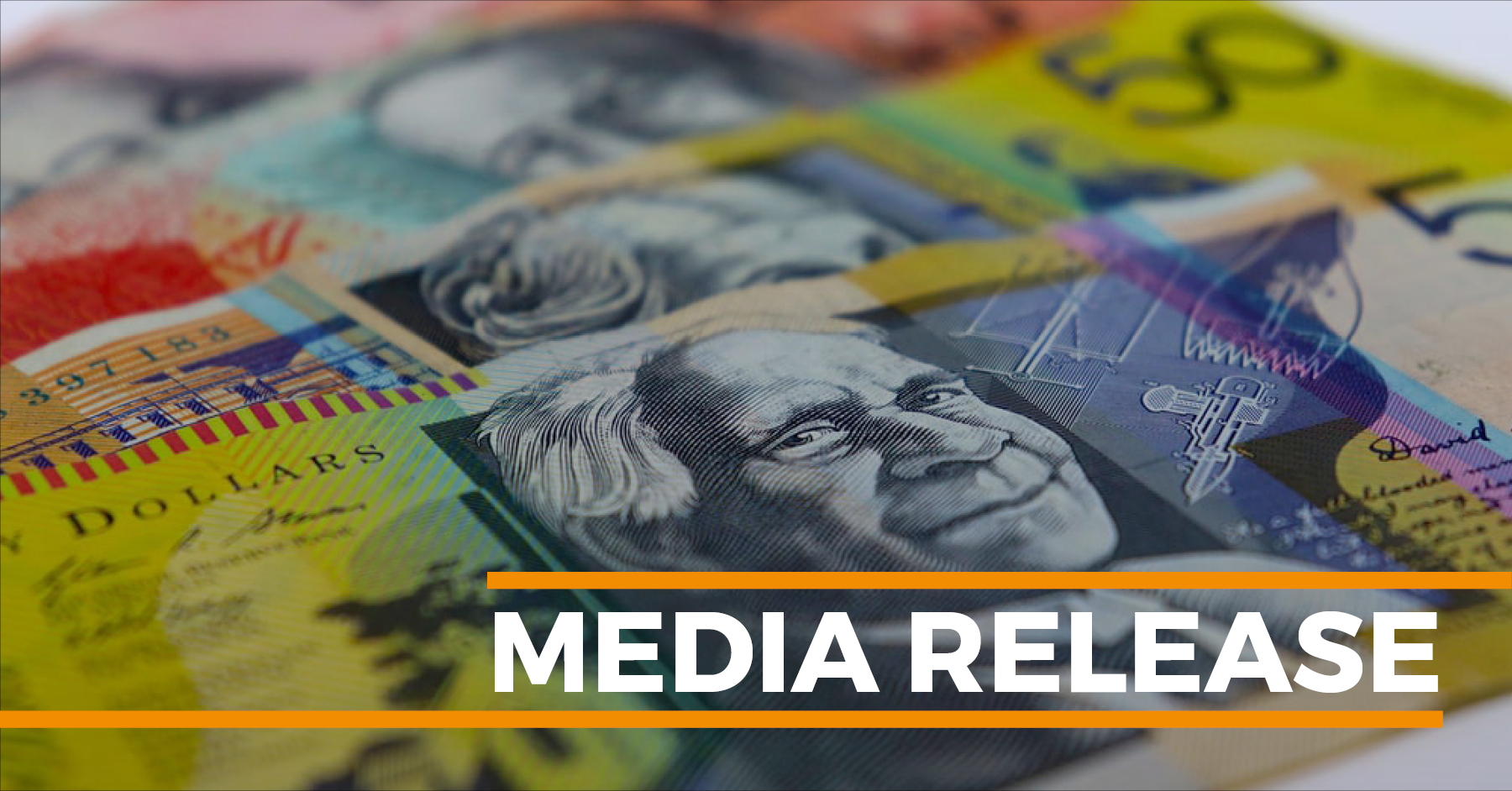 Consumer Action Law Centre, Financial Rights, and WEstjustice welcome the move by ASIC. All three organisations regularly receive calls from people who have been harmed by extremely expensive loans issued by BHFS and arranged by Cigno.

ASIC alleges that Cigno and BHFS engaged in credit activity without holding an Australian credit licence between October 2019 to March 2020, in contravention of section 29 of the National Consumer Credit Protection Act 2009 (NCCP Act). This activity involved loans structured across two separate agreements, one involving Cigno (who arranged the loans) and one involving BHFS (who issued the loans).

“While the loans are commonly only for small amounts, they impose exorbitant fees that left some people purportedly owing amounts many times the value of the original loan, within months.”

Earlier this year, ASIC consulted on a proposal to use its product intervention power for a second time to stop an avoidance model that was being used by BHFS and Cigno. In a joint submission to the consultation, Consumer Action, Financial Rights and WEstjustice supported this proposal, but also encouraged ASIC to initiate proceedings against Cigno and BHFS for unlicensed credit activity.

“ASIC already used the product intervention power last year to stop a similarly questionable lending model used by Cigno. Cigno simply adopted a new model, necessitating the use of the product intervention powers a second time. Through these additional enforcement proceedings, ASIC can impose real consequences for attempting to evade our credit laws, including opening up the possibility for borrowers to have fees refunded” said Mr Brody.

“It also demonstrates the value of having a regulator that is empowered to take action against irresponsible lending practices. ASIC plays a vital role in protecting consumers from harmful credit products and practices, including through applying responsible lending laws.”

ASIC’s media release on the proceedings is available here: https://asic.gov.au/about-asic/news-centre/find-a-media-release/2020-releases/20-226mr-asic-commences-proceedings-against-cigno-and-bhf-solutions-over-unlicensed-credit-activity/