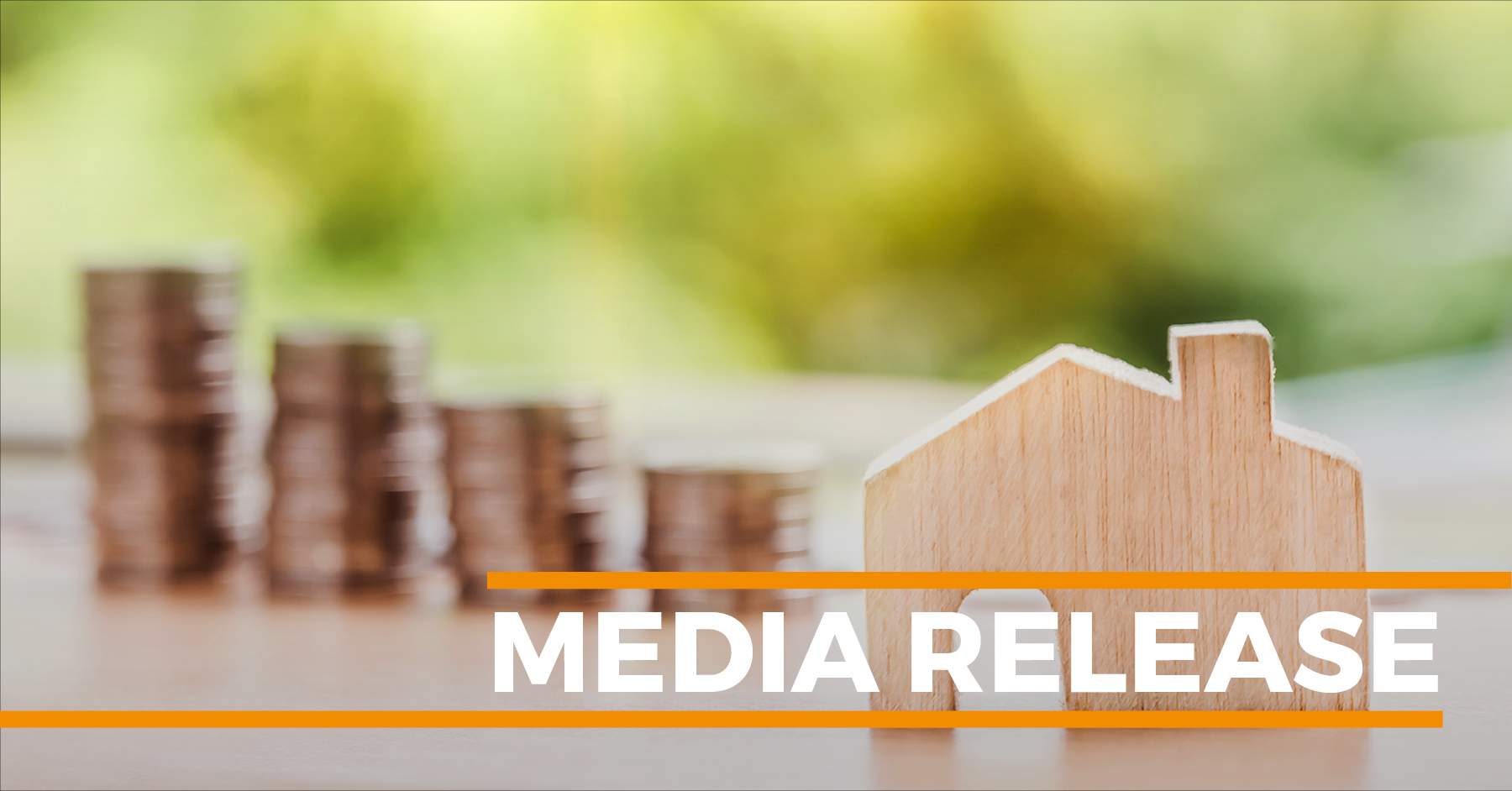 The Government has announced that it will weaken proposed consumer protections it promised to implement nearly four years ago in relation to small amount credit contracts (payday loans) and consumer leases.

In a statement, Treasurer Josh Frydenberg also flagged a devastating rollback of responsible lending obligations for banks and other lenders. The Government indicated it intends to break its promise to reign in payday lenders and consumer lease providers, allowing them to continue to take huge chunks of people’s income at outrageously high equivalent interest rates. This will continue to allow predatory lenders to sign people up to poor value credit products  they simply cannot afford.

“The Government and Treasurer Josh Frydenberg are putting the interests of banks and predatory payday lenders before those of everyday Australians, as the economic fallout of COVID-19 worsens,” says Gerard Brody, Consumer Action CEO.

This announcement comes only days after a Government-chaired Senate Committee recognised the financial harm being caused under the existing laws that apply to payday loans and consumer lease providers.

The Stop the Debt Trap Alliance has slammed the Government’s apparent disregard of its own review into payday loans and consumer leases from 2016 (the SACC Review), and the lessons from the Financial Services Royal Commission.

“The intended watering down of vital protections recommended by the SACC Review will defeat the purpose of the whole reform,” said Mr Brody.

“Allowing very large establishment fees for rental arrangements, of 20 per cent of the value of the goods, will not mean that renting essential household goods are affordable.

“The only explanation for these changes is that the Government has bowed to the sustained lobbying by industry. The ongoing delays and pandering to industry interests is simply unacceptable.

“Unaffordable credit will destroy our economy. These proposals are the kind of short-sighted thinking that led to the Global Financial Crisis.

“There is a Bill in the Senate to stop exploitative payday loans and high-cost leases right now, which replicates the Government’s own draft legislation from 2017. This should be passed as a matter of urgency.”