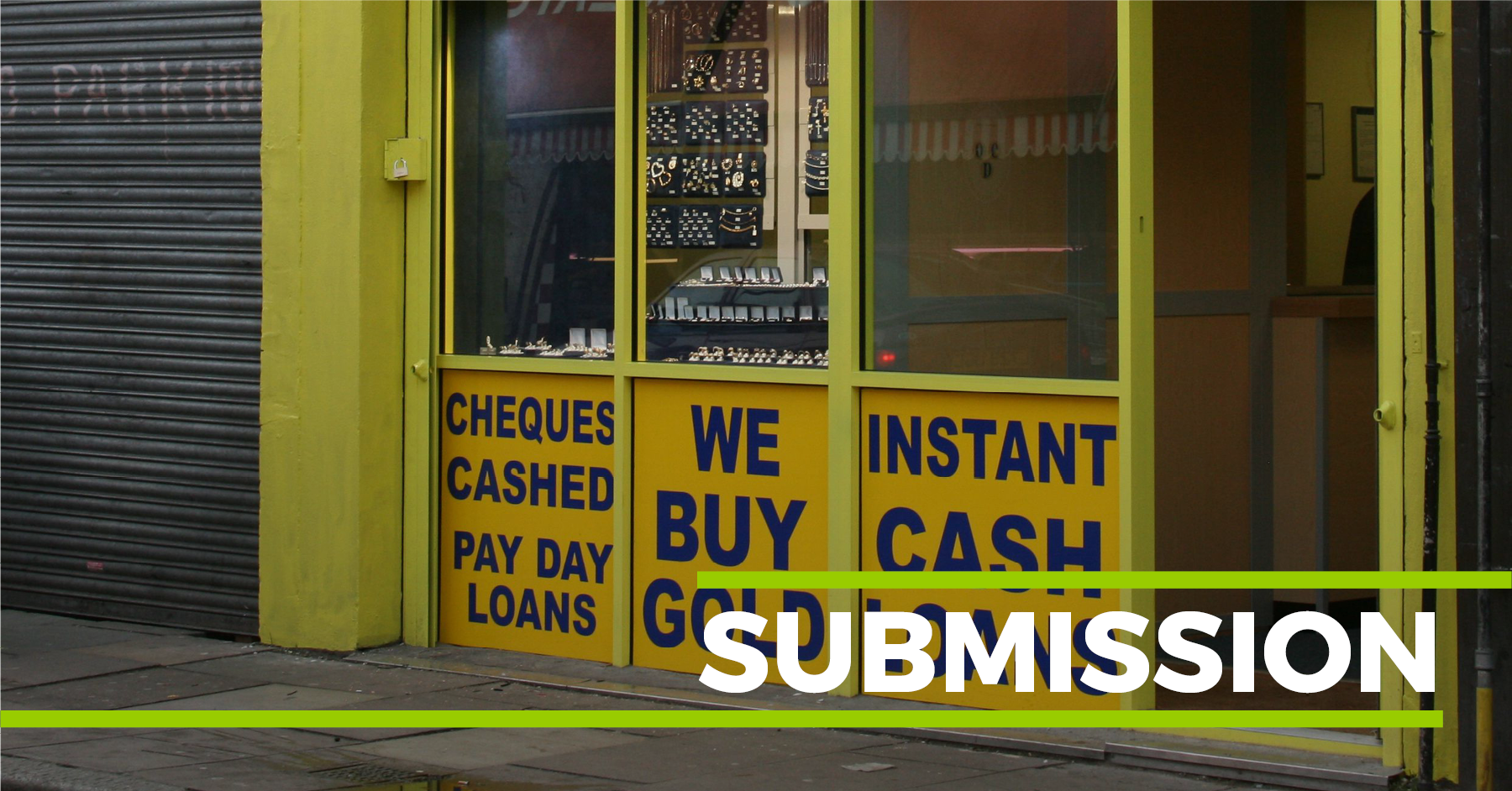 The Australian Securities and Investment Commission (ASIC) is consulting on using its product intervention powers (PIP) against the second Cigno lending model.

We consider the proposed product intervention order (Draft PIO), as drafted in the legislative instrument attached to CP330, to be an effective and entirely appropriate means of stopping further detriment of this kind, subject to one suggested amendment. Limiting the fees being charged under a continuing credit contract and any collateral contract collectively to the amount prescribed under reg 51 of the National Consumer Credit Protection Regulations 2010(NCCP Regulations),would close this loophole and limit the fees charged.

Separate to our strong support for the making of this Draft PIO, we also strongly encourage ASIC to consider the legality of this credit model, and the conduct of those using the model. We consider a continuing credit contract and a services agreement issued as described in CP330 could be considered as a single arrangement that is effectively a small amount credit contract (SACC). Such conduct could therefore amount to unlicensed credit activity in contravention of s 29 of the National Consumer Credit Protection Act 2009(NCCP Act), and breach s 31B of the National Credit Code (NCC).

Read our Submission here (PDF) or below: