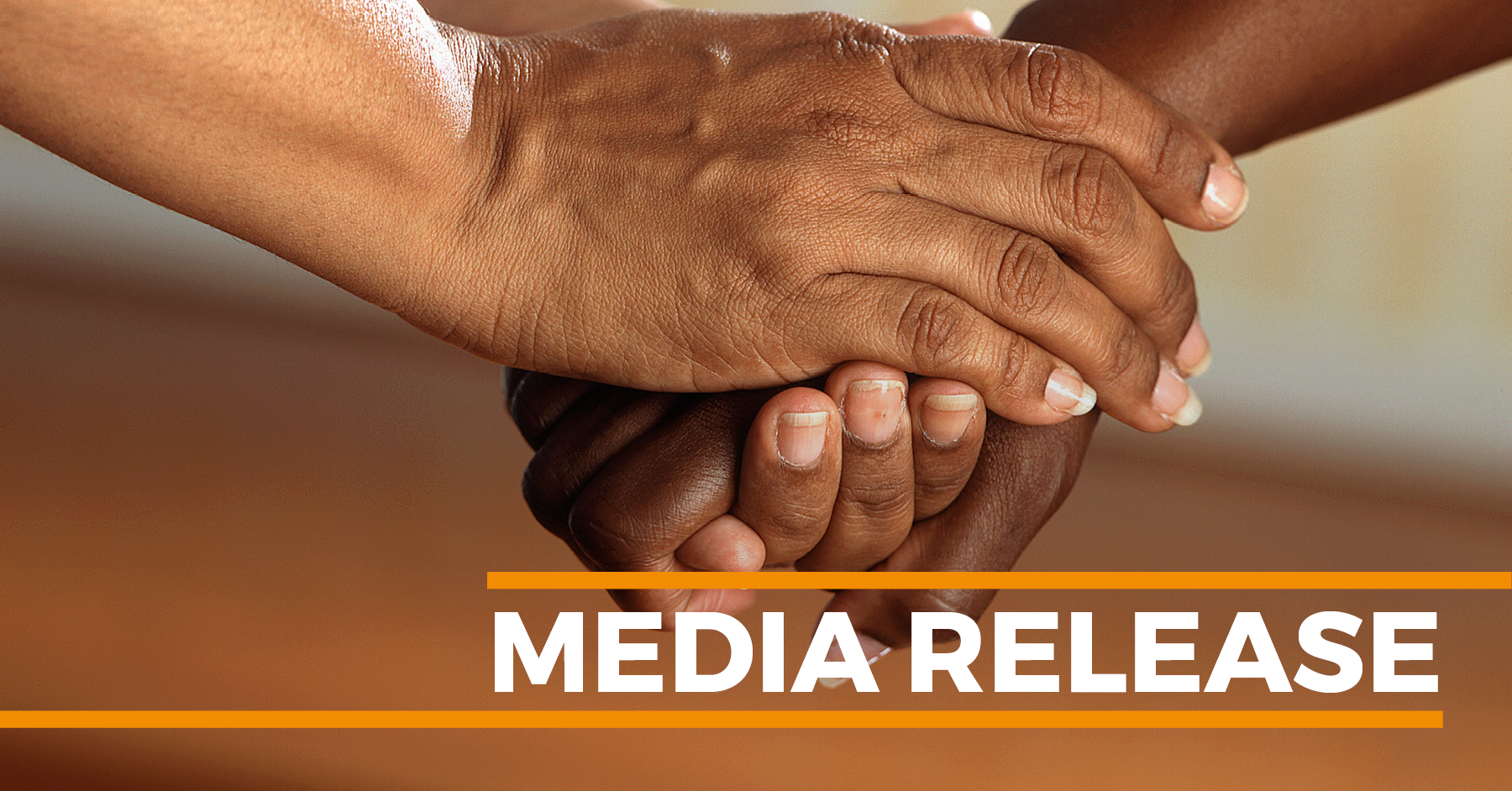 New data* released today shows that a minimum of 20,000 people across Australia were affected by Youpla. This includes nearly 10,000 from Queensland, over 8,000 from New South Wales and over 1,000 from Victoria. All states and territories were affected.

There are over 40 postcodes in Australia with 50 or more people affected by the collapse of Youpla. These areas are some of the most disadvantaged according to ABS data which shows a pattern of predatory and misleading sales practices targeted at specific communities over many years.

The Queensland town of Yarrabah was the most targeted postcode in Australia, with 786 people affected by Youpla in a town with only 525 homes. Yarrabah resident Agnes Neal held a policy from 2006 until the fund’s sudden liquidation in 2022.

Ms Neal said: “I feel betrayed. It’s left me traumatised, angry and stressed. I’m stressed and wondering where am I going to go from here? We need the Federal Government to step in.”

Ms Cooper said. “Youpla sales agents went door-to-door to systematically target disadvantaged and vulnerable communities. In some smaller remote towns, almost every household was sold into a Youpla policy – including teenagers and children.”

“Youpla targeted people who were doing the right thing by trying to ease the financial burden on their families when they passed. Instead, these families are in a state of deep despair, facing financial and cultural crisis.”

The Save Sorry Business coalition is calling on the Federal Government to urgently assist people caught in the collapse of Youpla.

“It’s time for the new Federal Government to get up, stand up and show up for First Nations peoples. Elders are being left in morgues as the money their families were relying on to pay for Sorry Business disappeared overnight” said Ms Cooper.

“The new Federal Government has an opportunity to show its commitment to improving the wellbeing of First Nation peoples. People who were doing the right thing by their families have been devastated by a predatory and despicable company. We are calling on the Federal Government to compensate all current and former customers of Youpla”.

“Federal government action will help prevent further intergenerational harm and debt. Delay in any government response leaves families vulnerable to predatory lenders having no choice but to take out loans with high fees and charges to meet the cultural obligations of Sorry Business. This is expanding the gap rather than closing it.”