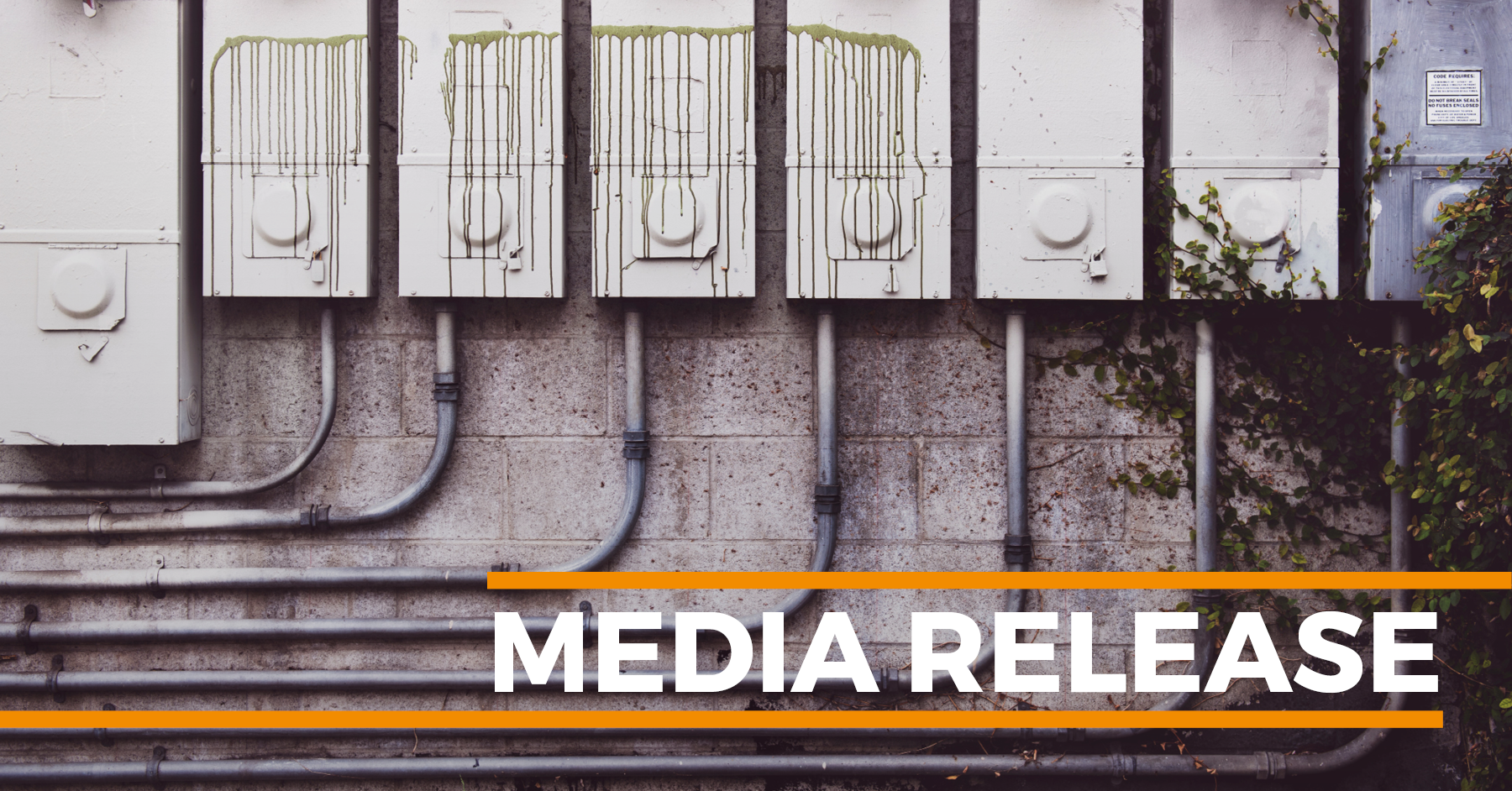 The announcement today from the Victorian Minister for Energy Lily        D’Ambrosio banning embedded networks in new residential apartment buildings, and improving protections for existing networks, is a win for tens of thousands of Victorians says Gerard Brody, CEO Consumer Action.

“This is a really positive step which will mean more Victorians can access more competitive deals and save on their energy bills,” Mr Brody said.

The announcement follows a report of an expert panel, which was appointed as part of a State Government election commitment to improve consumer outcomes in the energy market*. The panel heard from hundreds of frustrated Victorians feeling ‘trapped’ in embedded networks.

“The fact is the exemption from licensing for embedded networks should never have been allowed in the first place. It enabled an unfair business model that removed choice and important consumer protections. I hope we’ve learnt our lesson that we should no longer allow specific exemptions from consumer protections,” Mr Brody said.

“The Government’s announcement is very welcome as it will ban embedded networks and only allow an apartment/group living arrangement to offer group purchased electricity if they deliver renewable electricity and pass any benefits on to consumers.”

For far too long, people living in apartments and places like retirement villages have not had easy access renewables, and embedded network providers have captured profits associated with bulk purchasing of electricity.

“We call on the Victorian Government to expedite the legislative reforms to make sure there are real consumer protections and choice. In particular, there need to be concessions for people in these living situations that are applied in the same way as other customers,” Mr Brody said.

The ban on embedded networks in new residential apartment buildings begins in January 2023, with limited exemptions for buildings that run on 100 per cent renewable energy to the benefit of their residents.