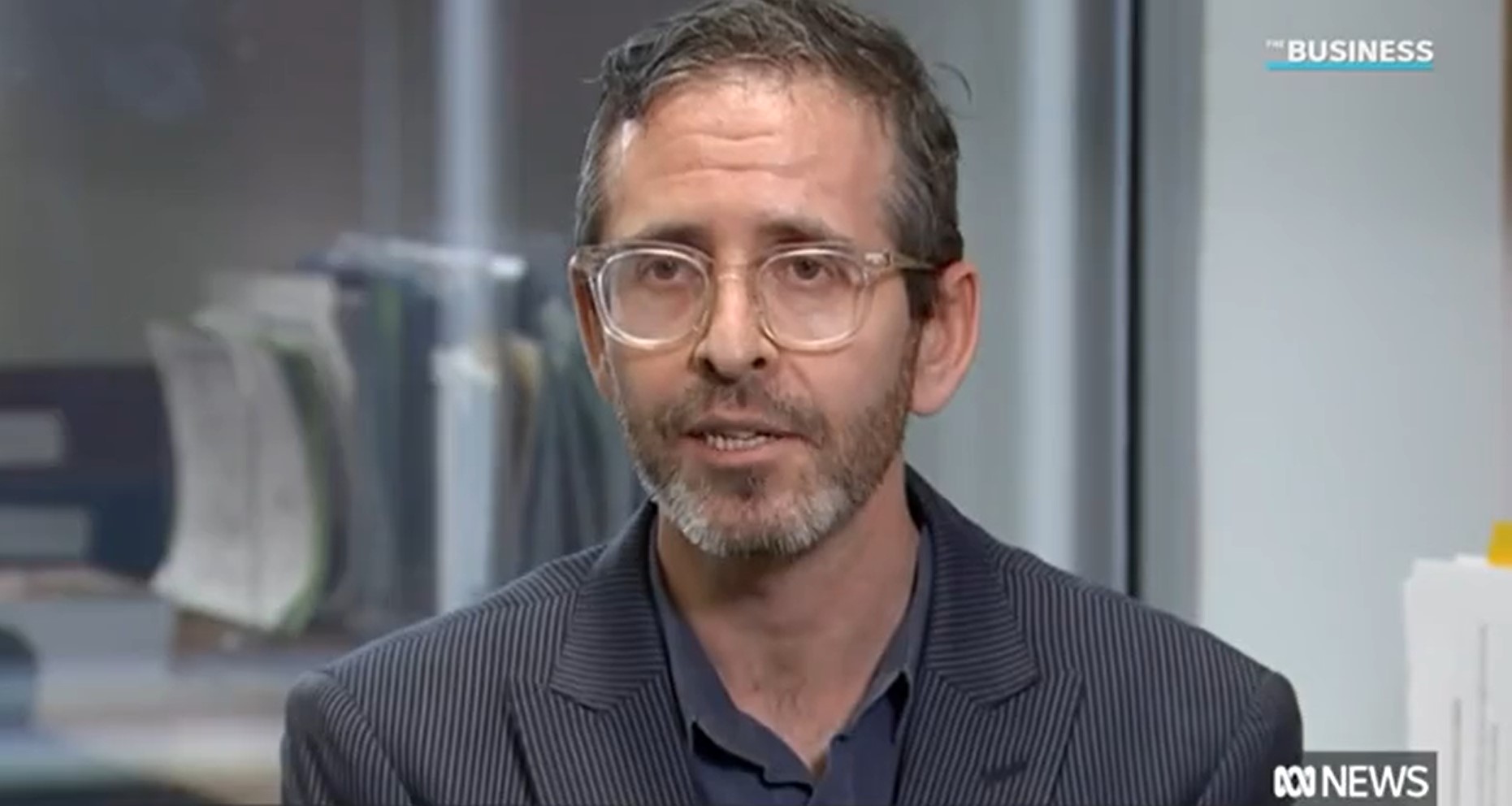 Way back in November 2016, the Turnbull Government announced that it would implement recommendations made by an independent expert panel to reduce the harm being caused by payday loans and consumer leases.

Payday loans (or small amount credit contracts) are loans of up to $2000. Higher fees may be imposed on these loans than any other type of regulated loan – often equivalent to an annual interest rate of over 200%. Consumer leases are rent-to-buy agreements for household goods that use a legal structure designed to avoid fee limits on similar arrangements. As a result, consumers sometimes pay over eight times the value of the item, or even go on paying indefinitely.

Payday loans and consumer leases are a bad deal, they are predatory by design. They are aggressively marketed as a lifeline for people in financial hardship, but almost always leave users worse off, and often push people into terrible debt spirals.

In 2016, then Minister for Financial Services, the Hon Kelly O’Dwyer MP, said the recommendations from the expert panel’s final report if implemented would “increase financial inclusion and reduce the risk that consumers may be unable to meet their basic needs or may default on other necessary commitments”. Inexplicably, it’s been over 2000 days since that commitment was made and nothing has been done.

The protections cited were desperately needed then. Now, with the cost-of-living and interest rates quickly rising along with the easy availability of a swathe of unregulated credit products (such as buy now pay later), the need for these reforms is all the more critical. The hefty fees charged on payday loans and consumer leases drastically reduce what’s left for families to pay for essentials, such as food and housing.

Calls to the National Debt Helpline from people who are experiencing mortgage stress have already started to increase as interest rates rise. Payday loans charge fees that are the equivalent—at a minimum—of 12 times the feared 5% interest rates that may start appearing on mortgages. In terms of regulated loans, these are the most harmful and most likely to put household finances under strain.

The recommended reforms would not make these products a good deal or put lenders and lessors out of business, but they would put a limit on the worst forms of harm that these products cause.

The reforms would put a cap on the maximum fees that may be charged under consumer leases—they are currently the only form of regulated credit without such a cap. Additionally a clear limit would reduce the portion of a person’s regular income that can be taken by these products. These protections would at least reduce the likelihood of people falling into debt spirals. Prohibitions on unsolicited selling and door-to-door selling would also likely reduce the debt trap of repeat lending or inappropriate leases.

The inaction by the previous government on these reforms has meant that damaging selling practices have continued, despite recognition of their harm.

The previous government failed to bring a Bill to parliamentary vote that implemented these recommendations. Even in terms of government processes impacted by a pandemic, the delay has been glacial.

This week, the new Assistant Treasurer Stephen Jones said that the Albanese Government will take action to strengthen consumer protections. This is very welcome. Legislating the safeguards suggested back in 2016 will address cost-of-living pressures today, by making sure the stretched budgets of low-income individuals and families aren’t siphoned by high-cost credit repayments. We call on all Federal Parliamentarians to support this reform, and to get it done this year.