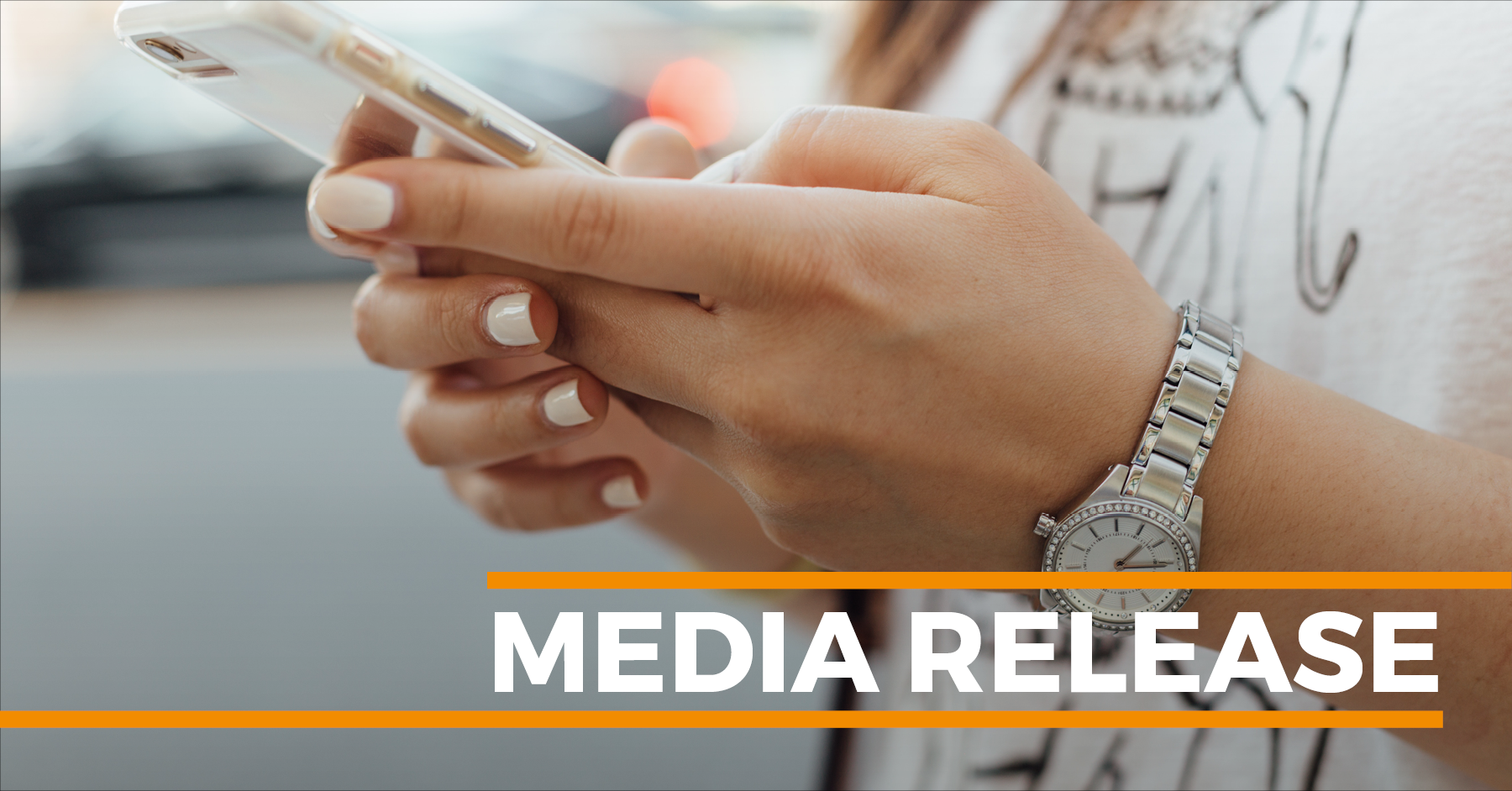 Consumer Action has welcomed a report released today from the Telecommunciations Industry Ombudsman (TIO) that reveals a high level of customer complaints about poor mobile services and the continued mis-selling of products in stores.

Between July 2020 and March 2022, the TIO received over 63,000 complaints about mobile services. While overall complaint numbers declined in that period, the proportion of mobile complaints increased.

Complaint numbers about misleading conduct by a telco and unsuitable payment options were higher for mobile services than for internet, landline and multiple services combined.

“Telco’s provide an essential service to the community vital for work, health and education and social interaction, and TIO’s report shines a light on problems that still haven’t been fixed,” said Brigette Rose, Senior Policy Officer at Consumer Action.

“Poor customer service and in-store mis-selling are simply unacceptable when it comes to an essential service.

“We agree with the TIO suggestion that telcos complete credit checks and consider payment history alongside capacity to pay for a new contract. Disconnections and cancellation of service should be an absolute last resort, rather than a method of avoiding genuine financial hardship support, particularly for people who were oversold unaffordable products,” Ms Rose said.

The TIO report also highlights gaps in the Telecommunications Consumers Protections (TCP) Code, which were identified in Consumer Action’s 2020 report, “The Trouble with Telcos” and in a joint submission to the significant 2020 Telecommunications Consumer Safeguard Review Part C consultation. This review was never finalised by the previous Federal Government and consumer advocates are calling on the new Government to modernise the regulatory framework for this essential service.

“The TCP Code offers weak protections for consumers and is riddled with loopholes that telco companies wilfully exploit, which is not a surprise as the Code was written by the industry itself.

“We’re calling on the new Minister for Communications Michelle Rowland to respond to the 2020 review about telco consumer protections, and take steps to ensure telcos are subject to safeguards that are consistent with other essential services, like electricity, gas and water”, concluded Ms Rose.