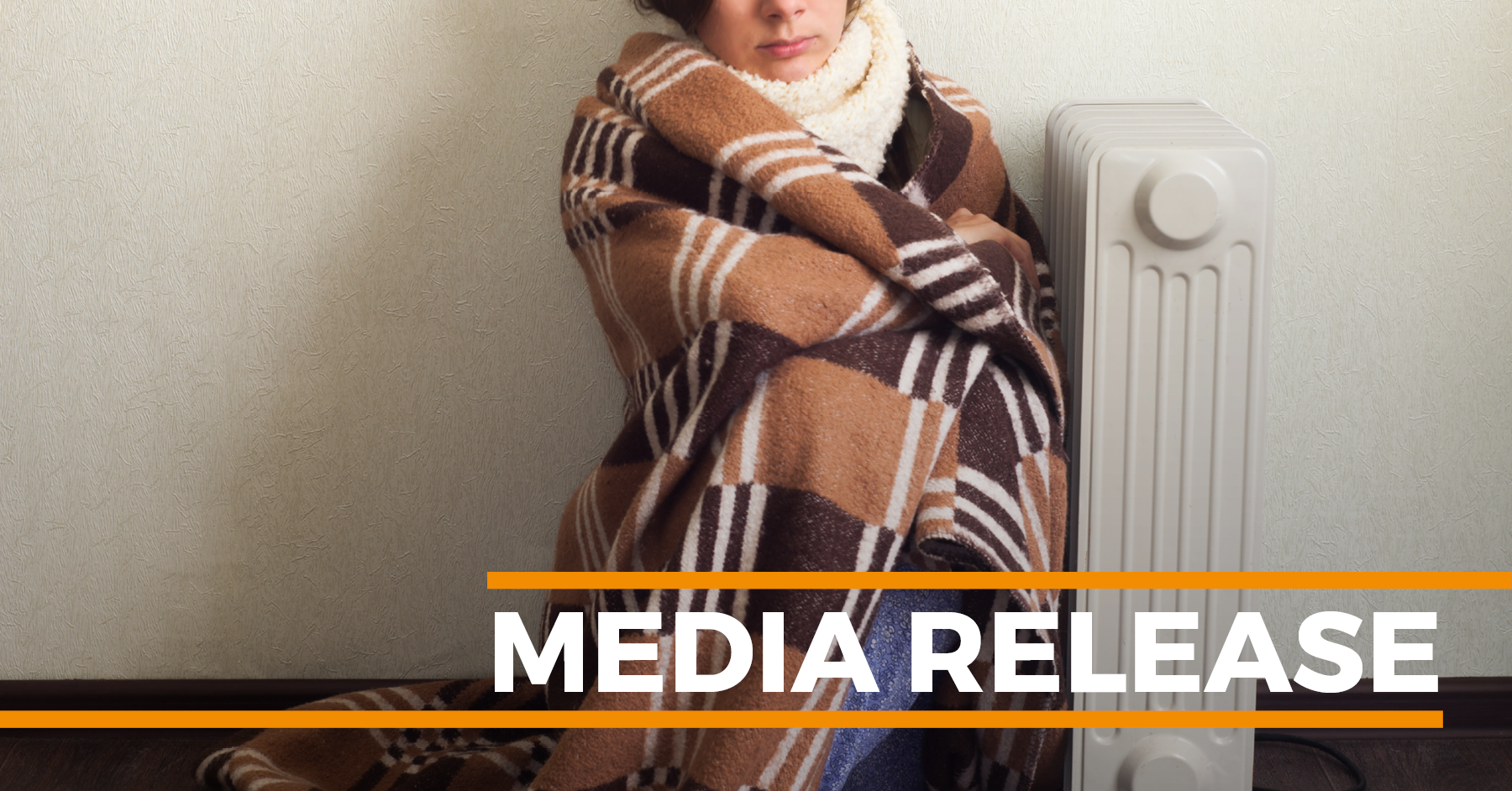 The latest figures from the Essential Services Commission (ESC) reveal that more than 1,000 requests have been made to disconnect Victorians from electricity for not paying their bills since late March this year.

The figures reveal serious failings in energy retailers’ current disconnection policies, with consumer advocates warning they could be putting people’s health and safety at risk. By continuing to request for people’s power to be shut off, energy retailers are failing to do their part in keeping Victorians safe during the Covid-19 crisis. The disconnection requests are being made despite energy retailers promising there would be no disconnections for people receiving hardship assistance if they are unable to afford their energy bills.

More than 65 community organisations and service providers have called on federal and state governments, and energy retailers to implement a proactive moratorium on all disconnections during the Covid-19 health crisis. This should include people having difficulty paying their bills.

“Since this crisis began, the health experts have had one message: stay home. We are now heading into winter. Unless energy companies publicly commit to keeping people connected, we will see people start getting sick, or worse, because they’ve had their heating cut off,” says Jake Lilley, Senior Policy Officer with Consumer Action Law Centre.

With hundreds of thousands of people out of work, financial counsellors are expecting to see a steep rise in calls from people struggling to pay their energy bills. Publicly announcing a blanket moratorium would go a long way in easing the stress being felt by so many people and reduce pressure on frontline services. Effort should also go in to ensuring households don’t accumulate unmanageable debt.

Yet it appears that only two energy retailers have ruled out disconnections entirely: the state-owned Ergon Energy (Queensland) and Aurora Energy (Tasmania). Thankfully, some electricity networks are attempting to block requests from energy retailers to disconnect households who have been unable to pay their bills. It is unclear if gas networks are doing the same.

“Energy retailers have existing financial hardship policies in place, but these put the onus on the households to keep in contact with their retailer. People can easily fall through the gaps when they are required to navigate large call centres to seek assistance – we’re hearing of people spending hours on the phone to contact basic utilities,” says Jake Lilley.

“Many people don’t even realise their energy retailer is required to help them, especially where energy retailers fail to reach out and discuss the assistance that’s available. Often, a person’s energy bill might not be top of mind when they’re worrying about a sick family member or putting food on the table. Energy retailers need to do what’s right for the community.”

People who need advice about dealing with debt, including energy bills, should contact the National Debt Helpline for free, independent, and confidential financial counselling on 1800 007 007.

You can find the original Keep Connected statement signed by more than 65 community service providers here.