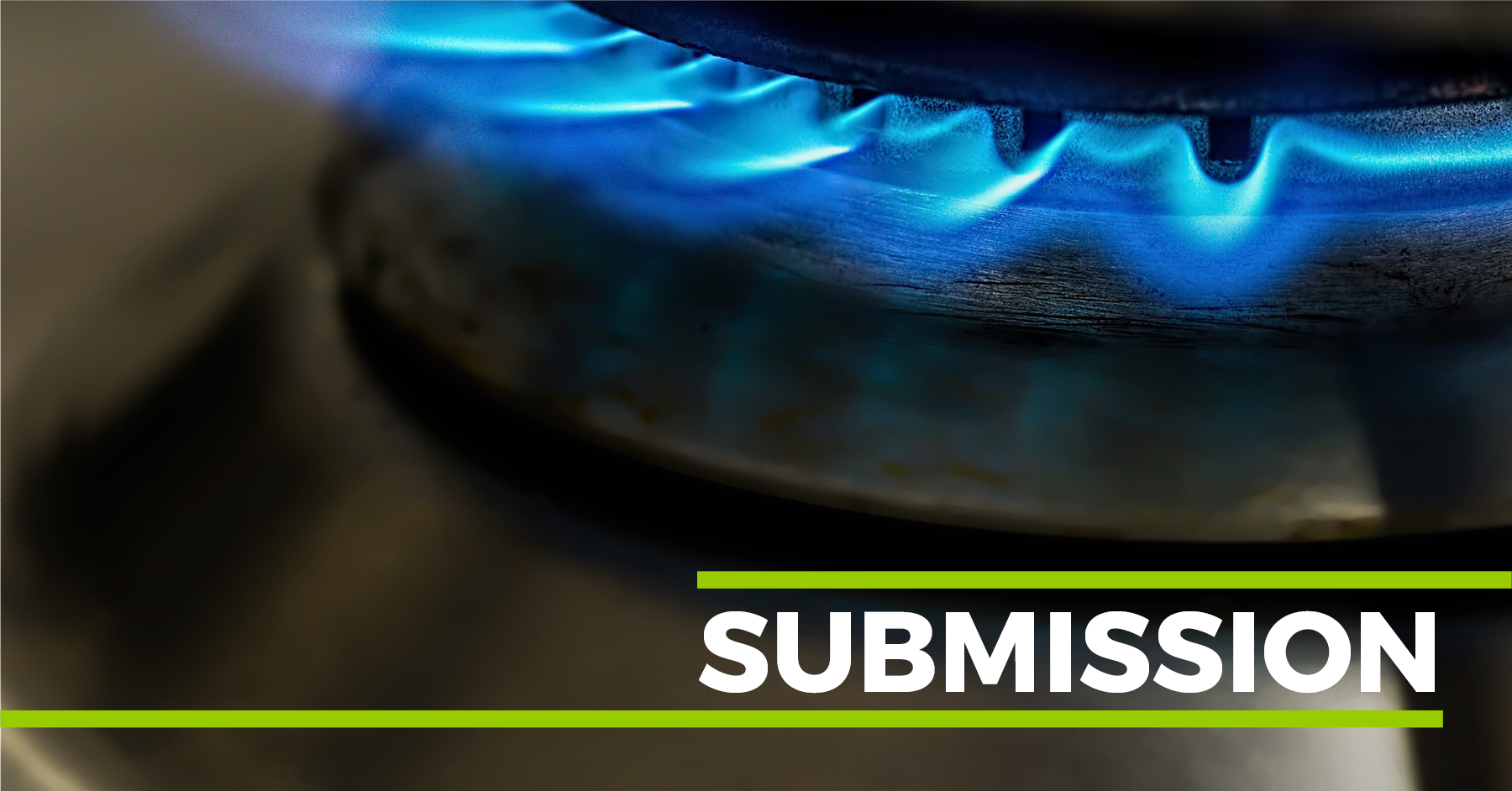 The Victorian Government has announced an increase to the Utility Relief Grant Scheme (URGS) with $21.7 million allocated in the upcoming budget. Victorians households are currently eligible to apply to the scheme once every two years which will now cover up to $650 each towards gas, electricity or water bills.

“Every day, our financial counsellors provide free and confidential advice to people in financial difficulty.  Energy bills spiralling out of control are high on the list of problems,” said Consumer Action CEO Gerard Brody.

“This change will help some of Victoria’s most financially distressed households cope a little better with those bills. The scheme cap has been sitting at $500 for at least a decade, but energy prices have skyrocketed during this time.”

Mr Brody also noted that more could be done to improve the Scheme and affordable access to essential services.

“Households often run into difficulty with energy bills on more than one occasion in a two-year period, which is why we’ve recommended the grant be available once every 18 months.”

“We will be working with the government while it reviews the application process for URGS to ensure that Victorian’s don’t face barriers to accessing the grants when they need them.”

“As part of that review, we will also urge that the new $650 cap is indexed to energy and water prices to maintain its value into the future.”

This announcement gives effect to one of the recommendations from the Independent Review into Victoria’s electricity and gas retail markets.  The headline from that review has presented an opportunity for a big reform to pull energy retailer’s pricing into line, but there’s still no commitment to implement that reform.

“Consumer Action wants the Government and the Opposition to accept the recommendation to establish a regulated Basic Service Offer that would create a fair price guarantee available to all Victorian Households.”

Consumer Action is available for comment on the Government response to the Inquiry.