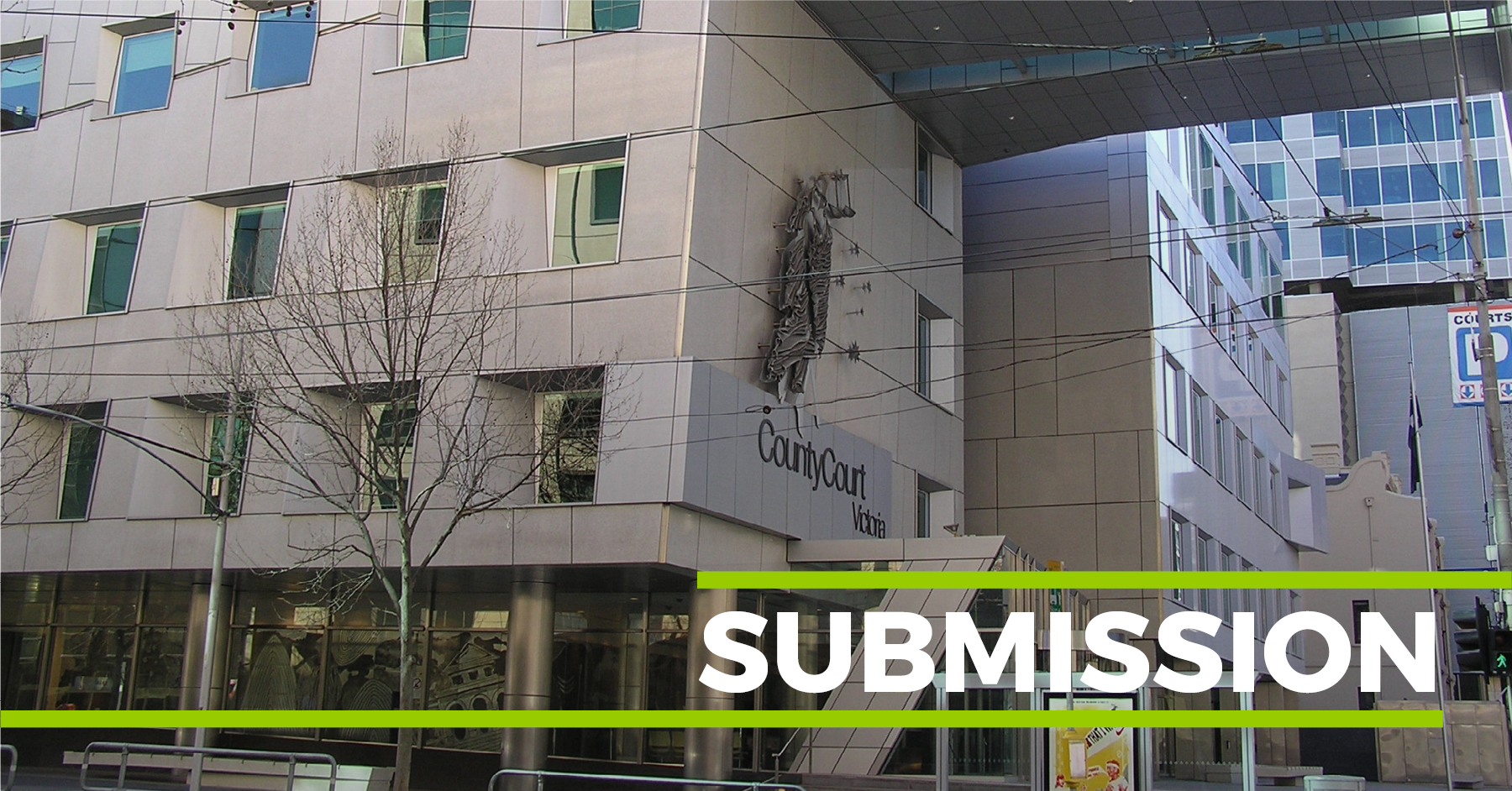 Consumer Action also asserts that the justice system could better respond to the needs of people affected by misconduct in the finance sector.  Specific recommendations include:

The dispute resolution processes run by financial services providers have long been inaccessible for many people.  It can be slow and expensive, particularly for those experiencing personal or financial vulnerability or disadvantage.  Quite often, the complexity of disputes, or resources required to advance cases, make it extremely difficult for consumers to receive a resolution to their dispute without legal representation.

A report released in December 2018 by the Australian Securities and Investments Commission (ASIC) highlighted the impact this has on consumers.  It found that of the 3.2 million Australians who considered making a complaint about financial service providers in the preceding twelve months, less than half proceeded with making a complaint.

The report also found that the majority (81%) of consumers who did file a complaint experienced at least one obstacle during the process.  Sadly, these obstacles ultimately led almost one-fifth of consumers to withdraw from the process without receiving a resolution.  Of those who did receive a resolution, only 55% were satisfied with the outcome and even less were happy with the process itself.

Consumer Action also says it is important that all financial service providers – including debt management firms, registered Debt Agreement Administrators, buy now pay later providers, FinTechs and emerging players and small business lenders – are required to follow the same regulatory and ethical standards.  This includes requiring these providers to maintain membership of the Australian Financial Complaints Authority (AFCA) and provide relevant documents and records when there is a dispute.

You can read the full submission here: https://consumeraction.org.au/wp-content/uploads/sites/13/2019/03/190301-Submission-Disputes-with-FSPs-within-justice-system.pdf