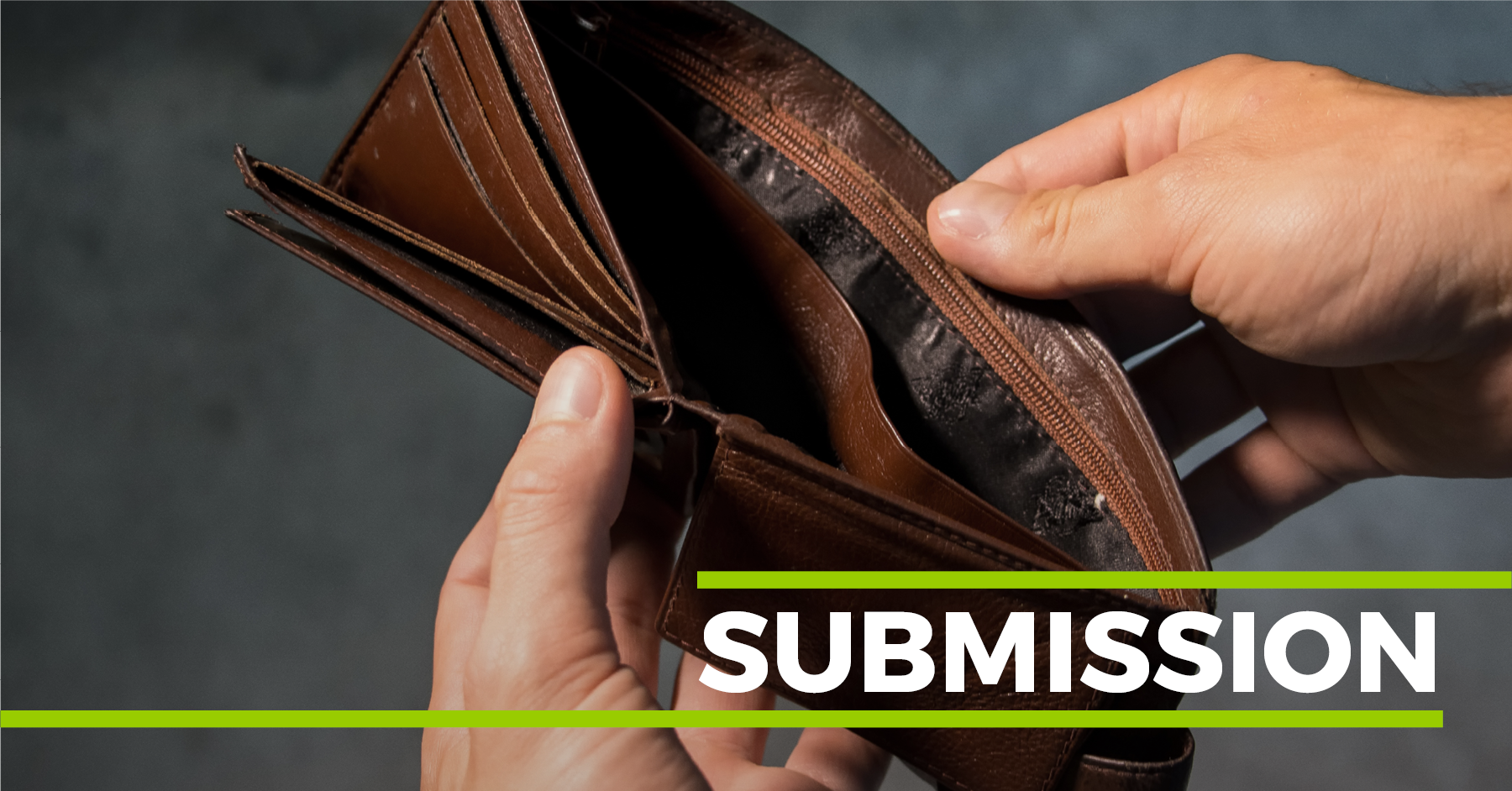 The submission, on behalf of 20 community organisations, recommends that the consumer credit reforms in the Finance Sector Reform Bill (FSR Bill) relating to small amount credit contracts and consumer leases should be passed by the Senate, as a matter of priority.

Our organisations routinely advise and assist people who have numerous payday loans or consumer leases from multiple providers that they are obliged to make repayments to, all at the same time. From this, we know that the product design of payday loans—including high repayments over a short-term—entices people back for further loans, driving a debt spiral. Further, high cost consumer leases similarly cause severe financial distress.

Our organisations strongly support the content of Schedule 4 of the FSR Bill, which would implement the recommendations made in the final report of Treasury’s 2016 Independent Review of Small Amount Credit Contracts.