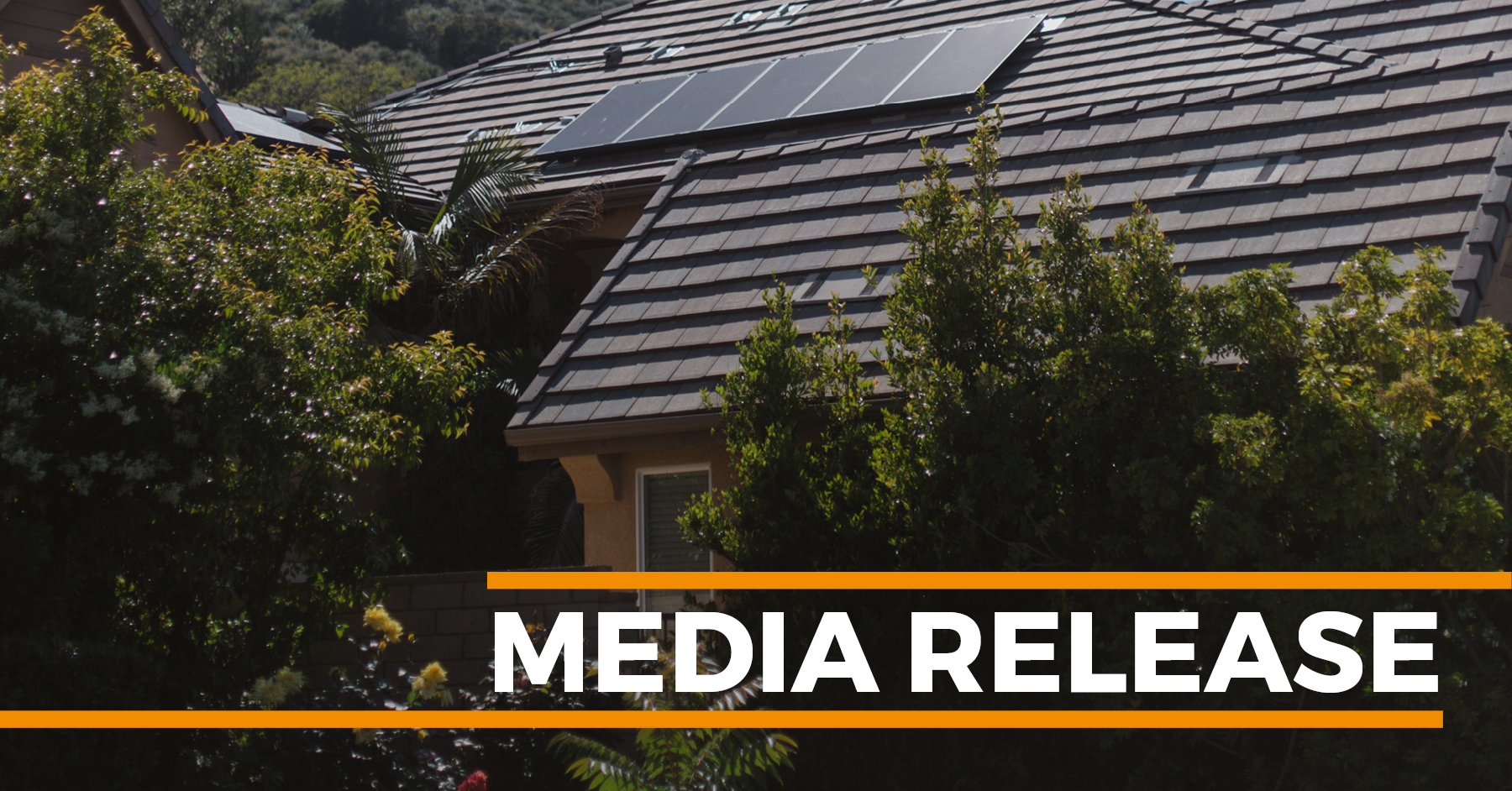 Consumer Action has today published a report calling on the Victorian Government to fix the gaps in consumer protections that are leaving thousands of solar customers prey to high-pressure sales tactics and unregulated buy-now-pay-later (BNPL) solar purchase schemes.

Consumer Action CEO Gerard Brody said the Tribunal’s decision was ‘disappointing and a missed opportunity’ to build trust and confidence in the new energy tech industry.

“Bodies such as the Tribunal need to adopt a broader understanding of ‘public benefit’ that considers the impact decisions will have on consumers experiencing vulnerability, not just those people who have time to engage in the market or can afford to wear the cost when things go wrong.

“Solar and related products offer significant opportunity to support transition to a zero-carbon future, and it’s good the Victorian Government has invested in solar for households, including renters. However, high pressure sales and risks associated with unregulated finance affect trust in the solar industry.

“It’s now in the hands of Government to reform the law to fill the holes in consumer protections,” he said.

“The Victorian Government’s Energy Fairness Plan, which has committed to banning unsolicited sales of traditional energy, is a real opportunity to improve consumer protections for rooftop solar.

“We are calling on the Victorian Government to extend its remit and ban unsolicited sales of solar products, improve practices and ensure confidence in this booming industry.

“The Australian Competition Tribunal matter also highlights the problem with industry setting its own rules through codes of conduct and self-regulation which leave households exposed to potential harm,” Mr Brody said.

Consumer Action has long advocated for the strengthening of protections against the harm caused to Victorians by poor and unlawful selling practices in the solar industry.