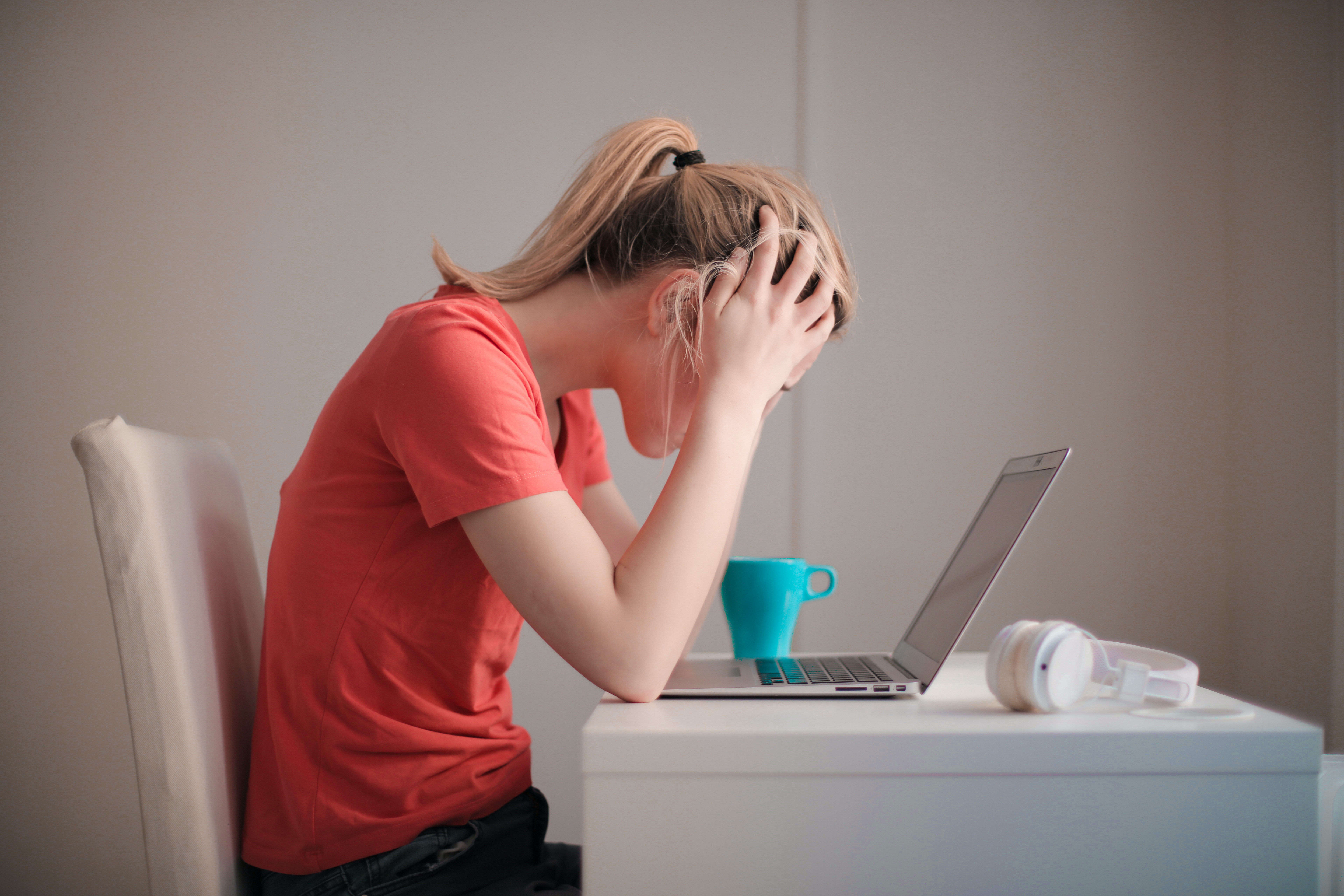 Every week, community and consumer advocates speak to people trapped in payday lending debt. For years, we’ve been campaigning to stop the debt trap and harm caused by payday lenders. We’ve talked to government, to regulators, to anyone who might listen, calling on them to pull payday lenders into line – and our pleas went ignored.

We warned them that this was a ticking time bomb waiting to explode. Yet despite meeting after meeting, inquiry after inquiry, we saw no action. Now we’re at a crisis point. It’s time to shut these predatory companies down to shield the community from a financial disaster.

Australia already has one of the highest rates of household debt in the world. As we know from the queues we’ve seen circling Centrelink centres, it’s about to get a whole lot worse.

Payday lenders and rent-to-buy operators charge some of the highest rates of any lender. Equivalent interest rates can be more than 400% per annum. These loans are aggressively marketed to people struggling to make ends meet. They are very easy to get, but much harder to escape.

With thousands more set to lose work over the coming months, these loan sharks will be rubbing their hands together. Our financial counsellors are worried and anticipate a deluge of people with payday loan and rent-to-buy related debt as a result of the Covid-19 emergency. There’s only one course of action if the government wants to help people keep their heads above water: pause all payday lending and rent-to-buy activity for at least six months.

For someone who is unable to pay for daily essentials like food and rent, these loans are a recipe for financial disaster. They market themselves as a stop gap for people caught in a tight spot but this business model, with its high fees and eye-watering interest rates, relies on exploiting people and forcing them to take out loan after loan after loan.

Between April 2016 and July 2019, more than 4.7 million payday loans were taken on by around 1.77 million households. Without decisive action, this number is set to drastically increase over the next few months as work dries up for many. Saddled with unaffordable debt, the data shows around 15% of these people fall into a spiral that risks ending up in bankruptcy and even losing the family home. This will be a disaster for those families, and for the Australian economy.

As for those economic stimulus packages the Government announced – these will end up lining the pockets of corporate payday lenders and rent-to-buy operators. We know that around 35 percent of people spent the 2009 stimulus package paying down debt.

Right now, millions of people are in a very precarious position. Predatory companies are in a prime position to profit off this situation if we let them. The Government had four years to get this right, and they did nothing. Now they have the opportunity to make up for it, protect vulnerable people, and put an immediate pause on predatory lending.

The Stop the Debt Trap Alliance