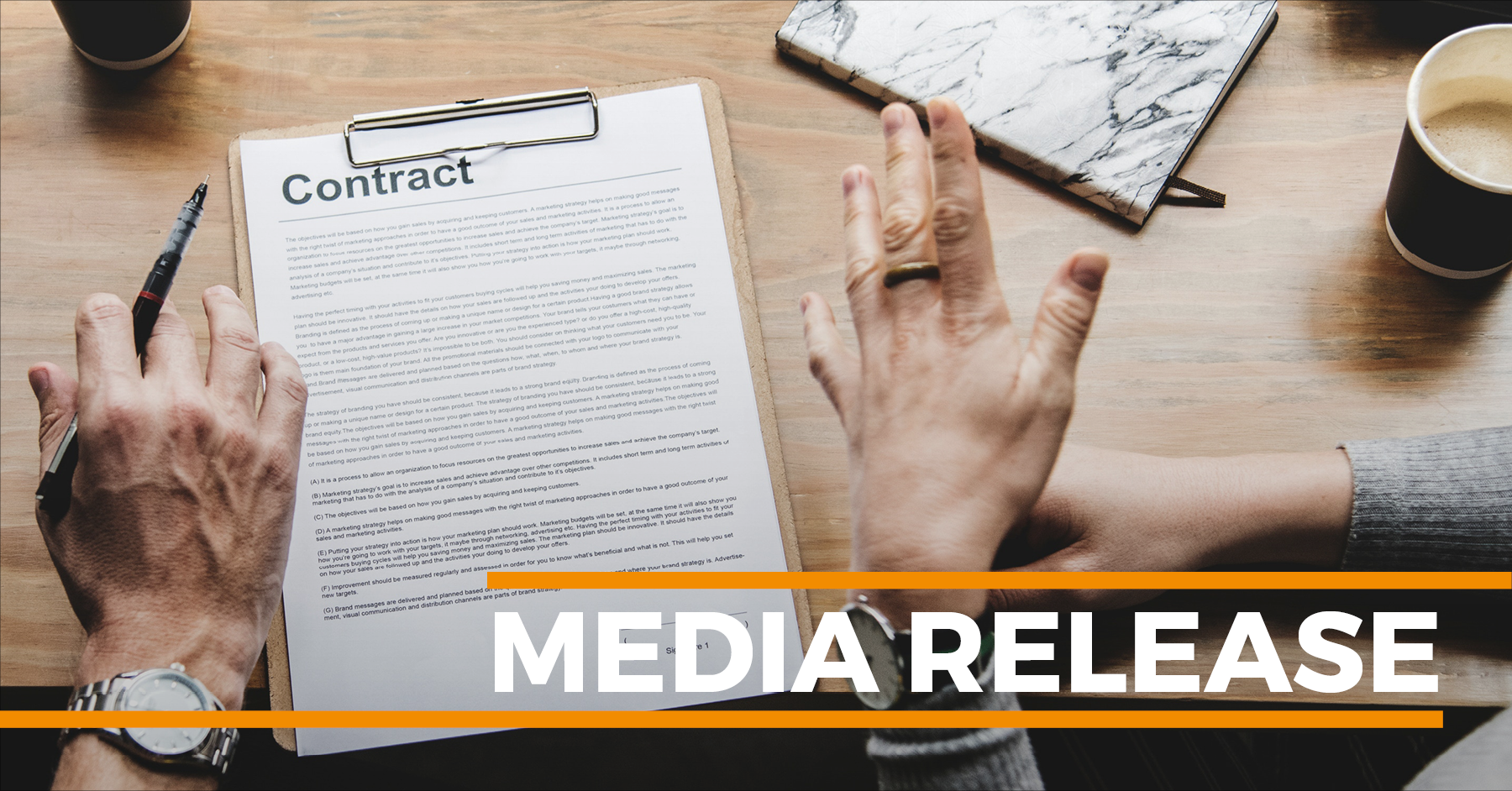 Consumer Action has warned that climate change is expected to make insurance unaffordable for many as extreme weather events hit Australia as part of its submission to the Bushfire Royal Commission released today.

Consumer Action’s submission to the Royal Commission into National Natural Disaster Arrangements covers the insurance and financial challenges faced by communities in the aftermath of the Black Summer bushfires, which the Centre says have been compounded by the impacts of Covid-19.

Consumer Action is calling for an urgent independent review of insurance affordability in Australia, particularly in the context of climate change.

“There’s a serious risk that home insurance could become unaffordable following the recent bushfire season, leaving many underinsured or not insured at all,” said Gerard Brody, CEO of Consumer Action.

“These risks are only compounded given how many people have lost income due to the Covid-19 crisis. Many of the regional communities that were affected by the bushfires rely on the hospitality and tourism industries. They were only just beginning the recovery effort, when disaster struck again.”

“Insurance promises to offer peace of mind. But with delayed claims, confusing policies that don’t always provide the expected coverage, and woeful responses to financial hardship by the insurance industry, we’re concerned that home insurance still isn’t working for many people,” said Brody.

Among the 13 recommendations outlined in the submission, the Centre calls for:

“While responding to the current Covid-19 crisis is a priority, the Banking Royal Commission reforms are drafted and ready to be introduced by the Government. People need fair treatment from their insurance company now more than ever and these reforms need to happen urgently,” said Brody.

You can read the full submission here.