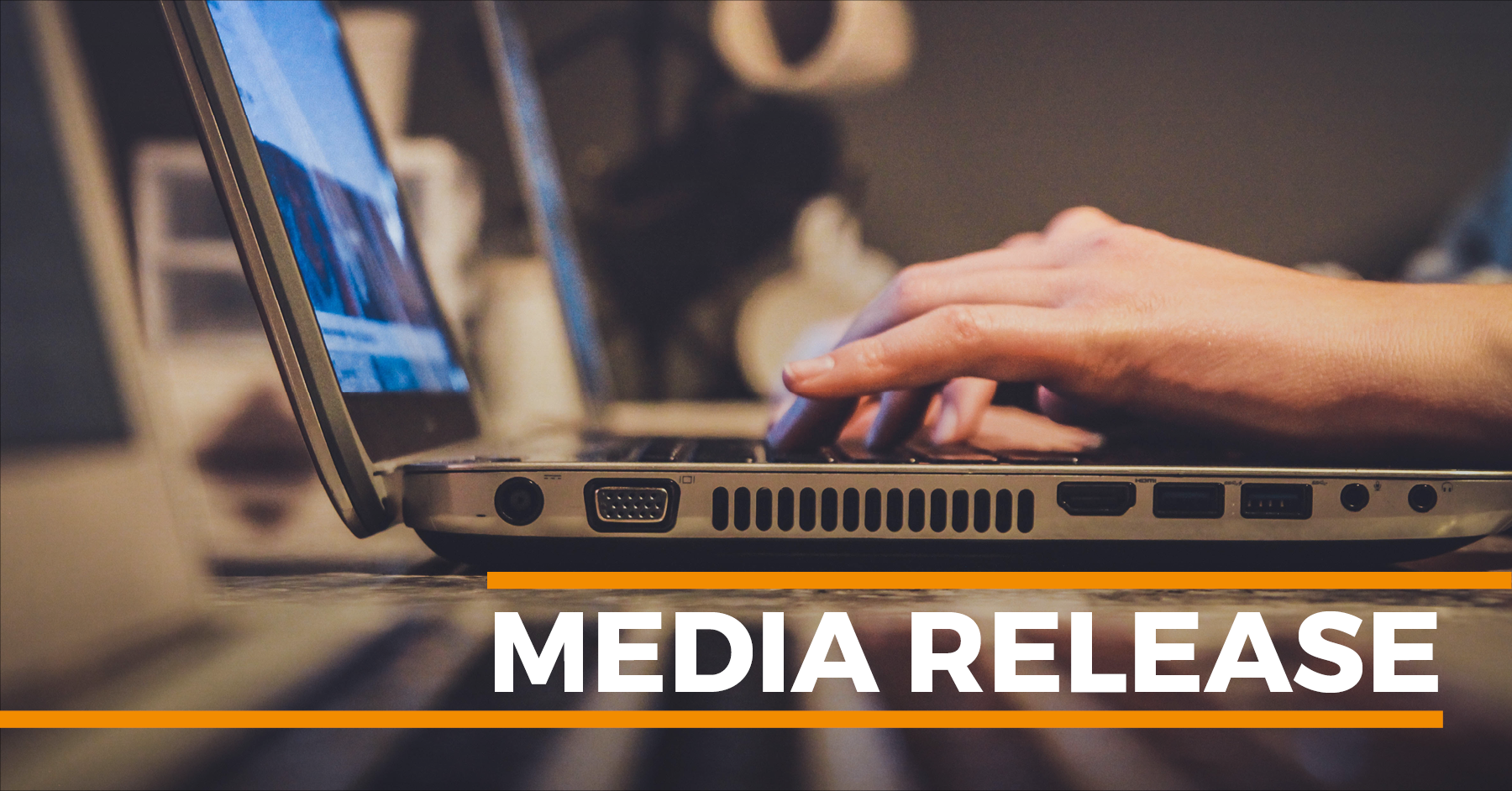 Online and telephone scams targeting Australians are now at crisis levels and victims will continue to bear the burden of financial losses, which will only get worse without urgent action from government and the banks. That’s the message from consumer advocates to Ministers responsible for consumer affairs who are meeting in Adelaide on Friday.

“It is an extraordinary fact that anyone in Australia with a phone or online presence is now being targeted by highly sophisticated scam-crooks out to thieve and steal. The financial impact on victims is devastating,” said Gerard Brody, Consumer Action CEO.

“Every day we are hearing more terrible stories from people calling our helpline who have lost everything by falling victim to highly sophisticated crooks.”

These are typical and heartbreaking stories:

According to the Australian Competition and Consumer Commission, Australians lost over $2 billion to scams last year, but the actual amount is likely to be much higher as ASIC research reveals only around 13% of scam victims report their losses.

Mr Brody said the meeting of Ministers responsible for consumer affairs from both state and federal governments was an important opportunity to consider what more can be done to protect the financial security and safety of all Australians from scammers.

“While efforts have been made by telcos to limit scam calls and SMSs, the payment system is still not safe from scammers.

“Where payments are unauthorised, like card fraud, the bank reimburses the customer. They face an incentive to improve their systems and we’ve seen losses from card fraud come down substantially over the last few years.

“However, where someone is tricked to authorise a transaction to a scammer, they are unlikely to be reimbursed. This doesn’t make sense, and banks should be required to appropriately reimburse blameless victims for scam losses.

“Raising the bar on banks’ liability would create powerful incentives for banks and payment services to invest more in fraud prevention and protect customers from losses,” he said.

“Australia is falling behind international standards when it comes to scam protection.

“It’s not fair that individuals bear the full losses associated with scams and so what we’re calling for is stronger measures in place to prevent fraudulent bank transactions from being processed”.