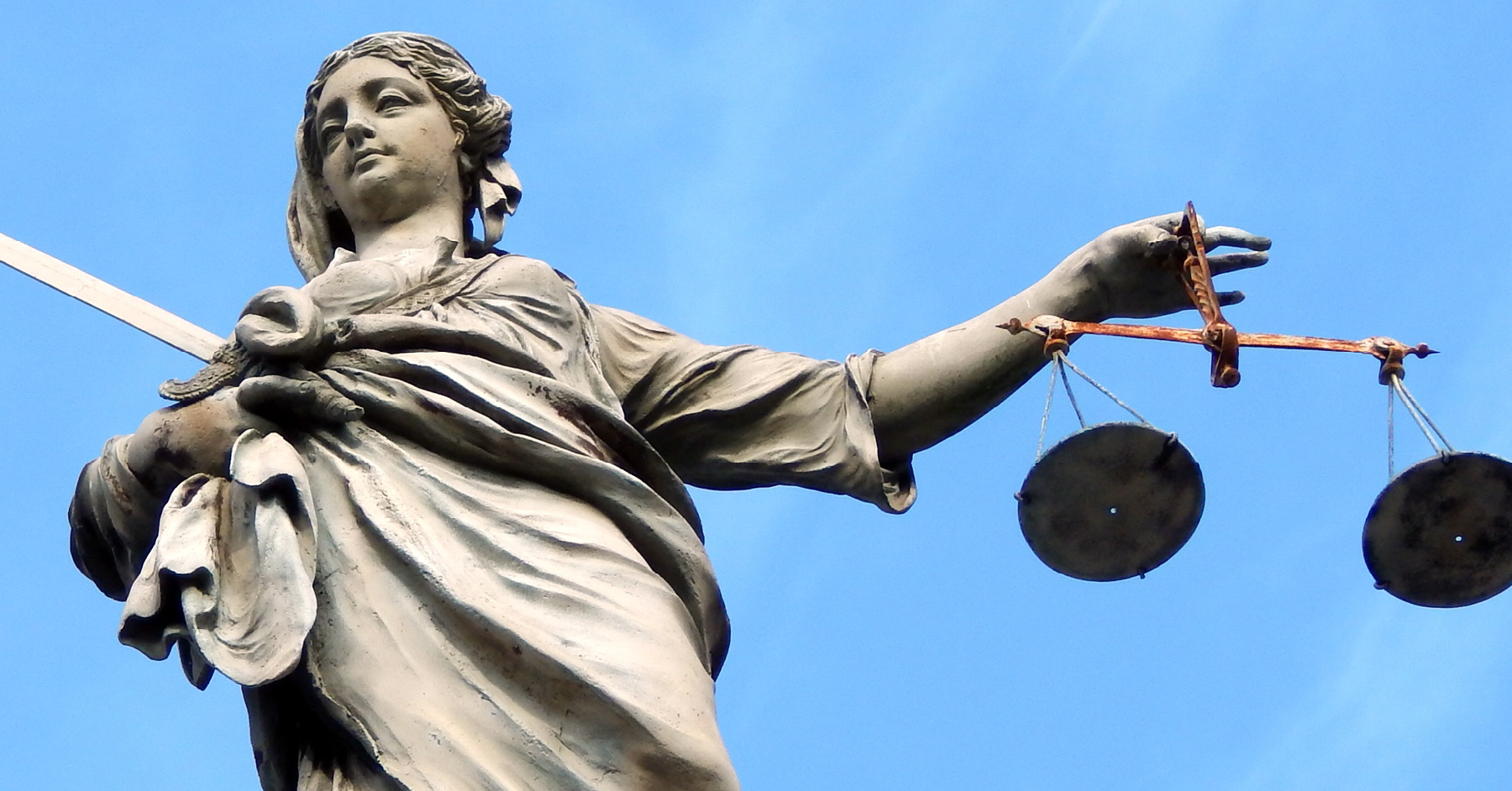 Fairness will be the big issue in consumer policy during 2020. It is being talked about like never before. This follows on from Kenneth Hayne famously exhorting financial services firms to “act fairly” — one of the six norms of expected conduct he laid out in his Financial Services Royal Commission final report.

Unfortunately, the evidence shows that a range of harmful business practices are commonplace in our markets.

Online services increasingly require the public to provide detailed personal information, often without a business or legitimate reason. The firms then monetise that information through profiling and target marketing, thereby influencing and even manipulating consumer behaviour.

Another common unfair practice involves charging loyal customers far more than new customers for the same product, without a legitimate justification or economic reason. While offering introductory deals is not necessarily harmful, in such markets as insurance, energy and mortgages, too many people are paying way above the odds, hitting household budgets hard.

More conventional unfair practices are also reinventing themselves. Bait advertising is banned, but nearly everyone who shops online will have fallen victim to subscription traps. This is where a person is tricked into agreeing to a subscription through the advertising of a ‘free trial’ or reduced-price offer. Consumer law also bans businesses from asserting a right to unsolicited goods or services, yet pre-ticked boxes on websites results in us being signed up to products we didn’t ask for.

Consumer protection has traditionally been aimed at ensuring consumers are not misled or taken advantage of, so that they have the confidence to make well-informed choices. Confident consumers, in turn, are considered instrumental in maintaining a healthy competitive process whereby those firms that best satisfy needs can thrive.

This approach resulted in prohibitions on misleading conduct and imposing disclosure requirements being the primary consumer protections, aimed at providing consumers with all the information they would need to make a well-informed decision.

However, as confirmed in a ground-breaking report from ASIC published last month, disclosure has failed. The ASIC report, published jointly with the Dutch Authority for Financial Markets (AFM), finds that reliance on mandated disclosure and warnings has often proved ineffective, and at times even backfired, which has meant more harm to consumers. Behavioural biases such as inertia, overconfidence and loss aversion mean that, even if provided with information, consumers can make poor choices. The outcome is distrust and a subsequent drag on the economy.

The ASIC and AFM report called for a rebalance in the onus from consumers to companies. It called for companies to understand, measure and deliver on consumer outcomes. A new provision on fairness in the Australian Consumer Law would drive this change.

The failure of prohibition of unconscionable conduct to provide protection confirms the need for change. The recent High Court decision found that the operator of a book-up credit scheme in South Australia’s remote APY lands, disadvantaging local Aboriginal community members, was not acting unconscionably. The majority of the court found that a wrongdoer must unconscientiously and knowingly take advantage of another. A business model that has an unfair impact on a very vulnerable group does therefore not breach the law. This goes completely against what the community would expect.

A more effective standard is one based on professional diligence — one that incorporates economic and not just moral constructs.

For example, conduct that impacts on, or restricts, the freedom of choice of a consumer (without good reason) might be considered manipulation and an unfair trade practice. Such a rule supports consumer sovereignty, thereby enabling consumers to play their part in driving competitive market outcomes.

The recent Full Federal Court decision that examined the duty to provide financial services efficiently, honestly and fairly, in the context of a Westpac outbound telephone sales campaign, identified a similar principle.

In describing the offending conduct, Chief Justice Allsop said: “The perceived importance of the ‘closing’ being over the phone might be seen as not wanting to let the customer out of the showroom or shop.” Westpac’s telephone sales impeded the consumer’s free choice and was thus considered unfair.

The use of unfair practices is detrimental not only to consumers, but also to firms committed to treating consumers fairly. Unfair practices boost the firm that uses them at the expense of its rivals. In this sense, unfairness conspires against effective competition.

A positive duty to treat consumers fairly can be instrumental in maintaining healthy competition: firms will have the confidence that superior customer care and service will be rewarded by the public. And in supporting competitive market outcomes, fairness can also help drive openness, sustainability and a more effective and trusted economy.