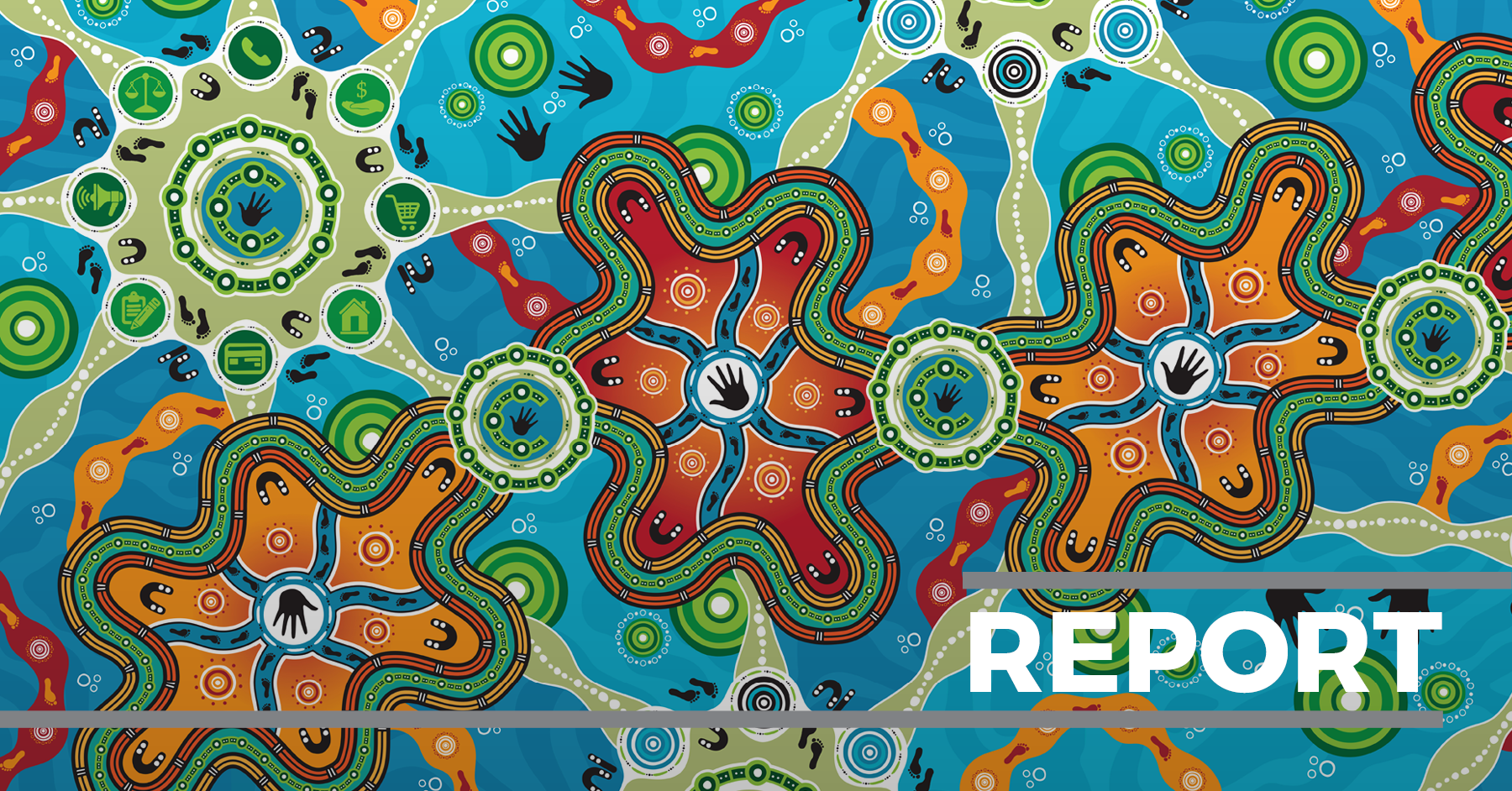 Over 12 months, we held community engagement sessions across the state, spoke to more than 500 community members, and took on more than 80 cases.

The report reveals how irresponsible lenders and funeral insurance companies are causing harm in Victorian Aboriginal communities, and highlights issues including:

None of this would’ve been possible without those within communities who have demonstrated immense courage in sharing their stories with us. We would also like to acknowledge the Aboriginal Community Controlled Organisations who work tirelessly for their communities and supported our work.