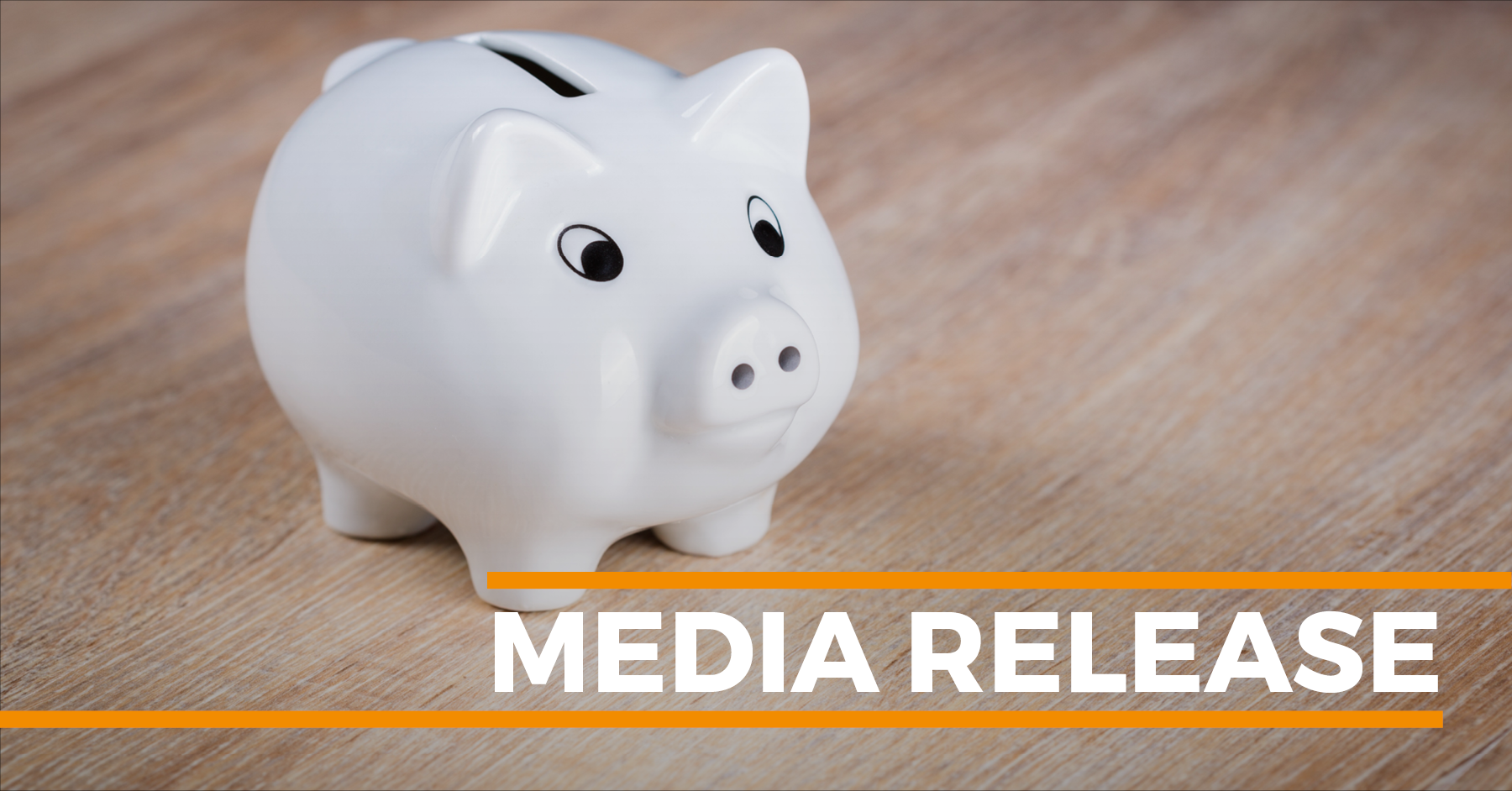 Consumer groups have welcomed the Government’s extension of bankruptcy threshold protections until the end of the year because of the COVID emergency and are calling for the changes to be made permanent.

Temporary bankruptcy changes due to expire on 30 September will now be extended to 31 December 2020. These changes include raising the minimum amount of debt that can trigger a forced or involuntary bankruptcy from $5,000 to $20,000. Consumer groups are calling for this threshold to be raised permanently.

“Extending the increased debt threshold for forced bankruptcy is good news for the millions of Australians doing it tough as a result of COVID,” said Gerard Brody CEO of Consumer Action.

“We welcome the extension of these COVID measures until the end of the year,” he said.

Karen Cox, the CEO of the Financial Rights Legal Centre said “…bankruptcy is an important option for people struggling with debt. Being forced into bankruptcy however, is a very distressing and punitive process that should only be available as a last resort for substantial debts.

“As we head into tough economic times it is more important than ever to make sure our debtor laws are fair.”

You can find further information on the temporary measures here.

While the formal regulation enabling this extension has not been finalised, you can read the Australian Financial Securities Administration’s confirmation of the Government’s announcement here.