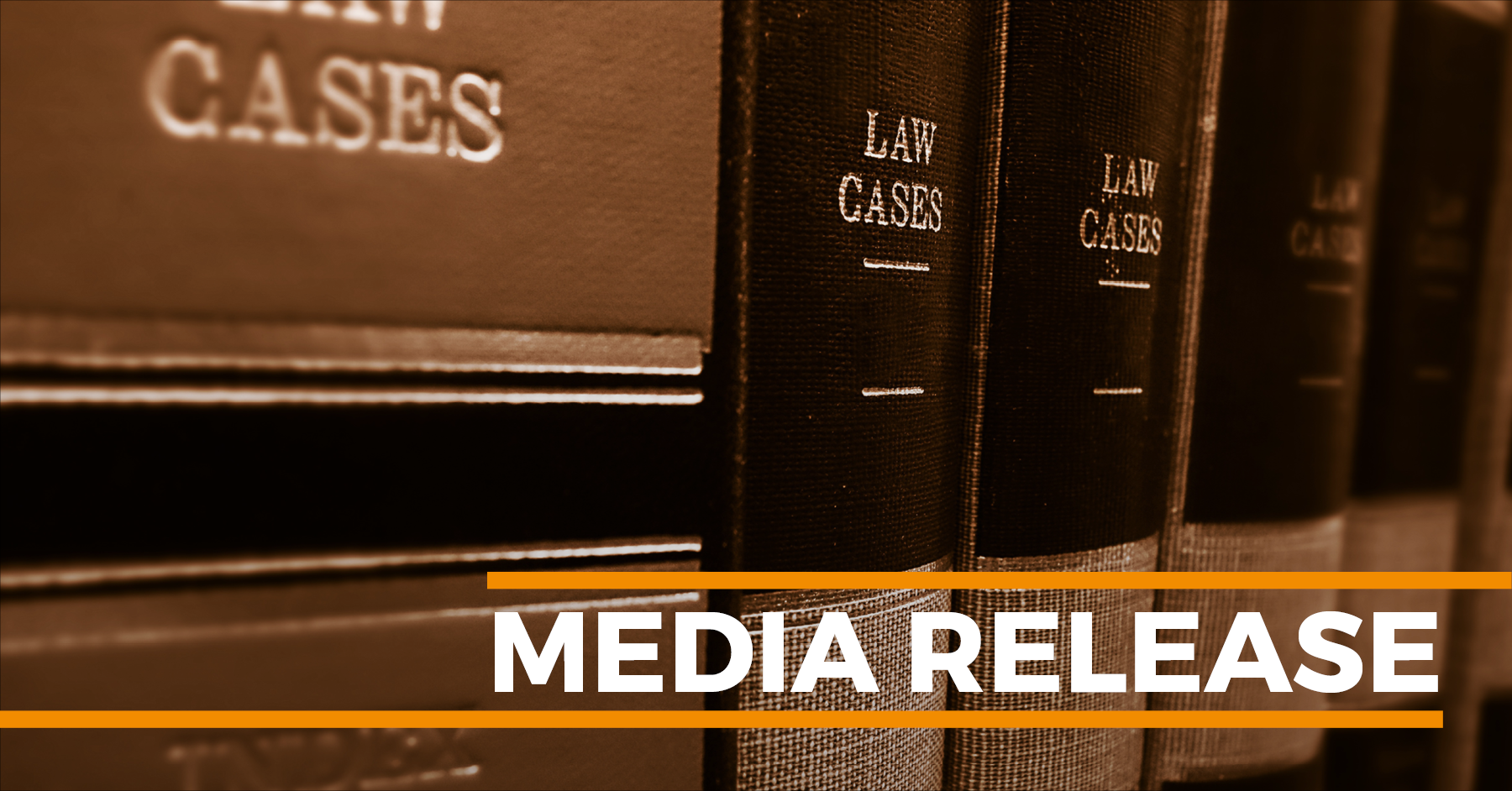 The Federal Court has found that J Daniels & Associates (JDA), a debt management firm, engaged in unconscionable conduct and breached consumer guarantees in relation to credit repair services provided to Consumer Action’s client, Ms Brenda Wade, whose home was in the process of being foreclosed.

However, the court also found that broader debt management services provided by JDA did not otherwise breach consumer laws. The claim had alleged that JDA knew about Ms Wade’s financial position and did not advise her that it was unlikely that she could achieve a solution to keep her home, such as a refinance.

The court found that JDA did not promise Ms Wade she could refinance or that it could save her home, but merely that it would hold-off immediate repossession and provide some assistance with respect to her mortgage distress. Ultimately, Ms Wade’s home was sold.

“We helped Ms Wade take this case to the Federal Court because we and other community legal centres commonly hear from people who are provided debt management services that cost a lot of money but ultimately don’t help”, said Consumer Action CEO Gerard Brody.

Consumer advocates have welcomed an announcement from the Federal Government that it will require some debt management firms to be licensed and meet standards required of lenders, such as being a ‘fit and proper person’ and requirements to participate in external dispute resolution.

“We think that this case shows that the Federal Government’s reforms need to go further. There is a need for all debt management firms to be required to act in their clients’ best interests, only charge if they deliver a long-term benefit and ban the taking of security for fees”, said Mr Brody.

“We’re also concerned about debt management firms’ marketing practices, including the use of court lists to target vulnerable people”.

Mr Brody said the case also demonstrated the problems with the prohibition of unconscionable conduct, which has been interpreted narrowly in recent court decisions.

“We’ve previously said that there needs to a be a stronger prohibition on unfair trading in our Australian Consumer Law. The law needs to better respond to business models that take advantage of people experiencing vulnerability, including those who are over-indebted and thus make financial decisions that may not be in their own best interests”.

Consumer Action, as the lawyers for Ms Wade, is considering the judgment. A copy can be found here.