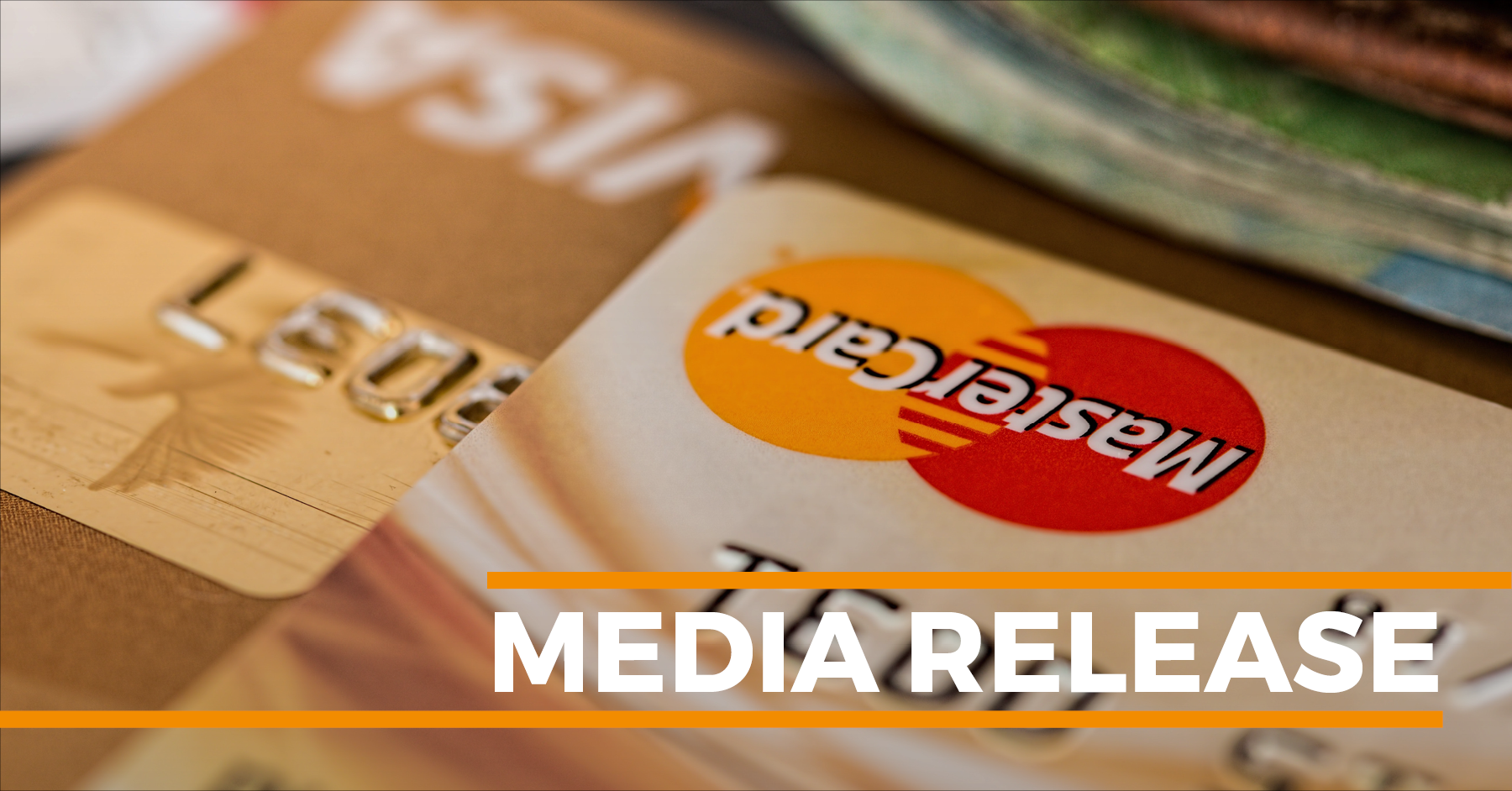 A private member’s Bill introduced in Parliament today by Andrew Wilkie MP would, if passed, greatly reduce the harm that high-cost payday loans and consumer leases cause to thousands of Australians.

The National Consumer Credit Protection Amendment (Small Amount Credit Contract and Consumer Lease Reforms) Bill 2020 (the Bill) replicates draft legislation produced by Treasury in 2017, as well as numerous other bills introduced to Parliament since. The Bill would change the way these high cost credit products can be structured and sold, making them much fairer.

The Bill is based on recommendations made in a 2016 expert report commissioned by the Coalition Government (the SACC Report). Despite accepting the report’s recommendations four years ago, they are yet to be enacted.

“The Treasurer recently announced the Government’s intention to introduce a Bill that will not only water down these same protections, but remove vital responsible lending protections for other credit products,” said Gerard Brody, CEO Consumer Action.

In contrast to the Government’s plans, Mr Wilkie’s Bill would:

“I congratulate Mr Wilkie for introducing this Bill. It replicates another Bill currently before the Senate, introduced by Senator McAllister and Senator Griff,” said Mr Brody.

“It’s clear there is real concern from many parliamentarians that laws need to be enacted to rein in harmful credit products like payday loans and consumer leases. We call on the Federal Government to allow either of these Bills to be enacted. Without this, people will continue to be charged far more than is reasonable for consumer leases, and repayments will continue to take away a larger portion of the income of vulnerable working Australians.

“The COVID-19 recession is causing financial stress for many—with other support being wound back, it would be a disaster if more people were pushed on to exploitative and high-cost credit to survive,” said Mr Brody.