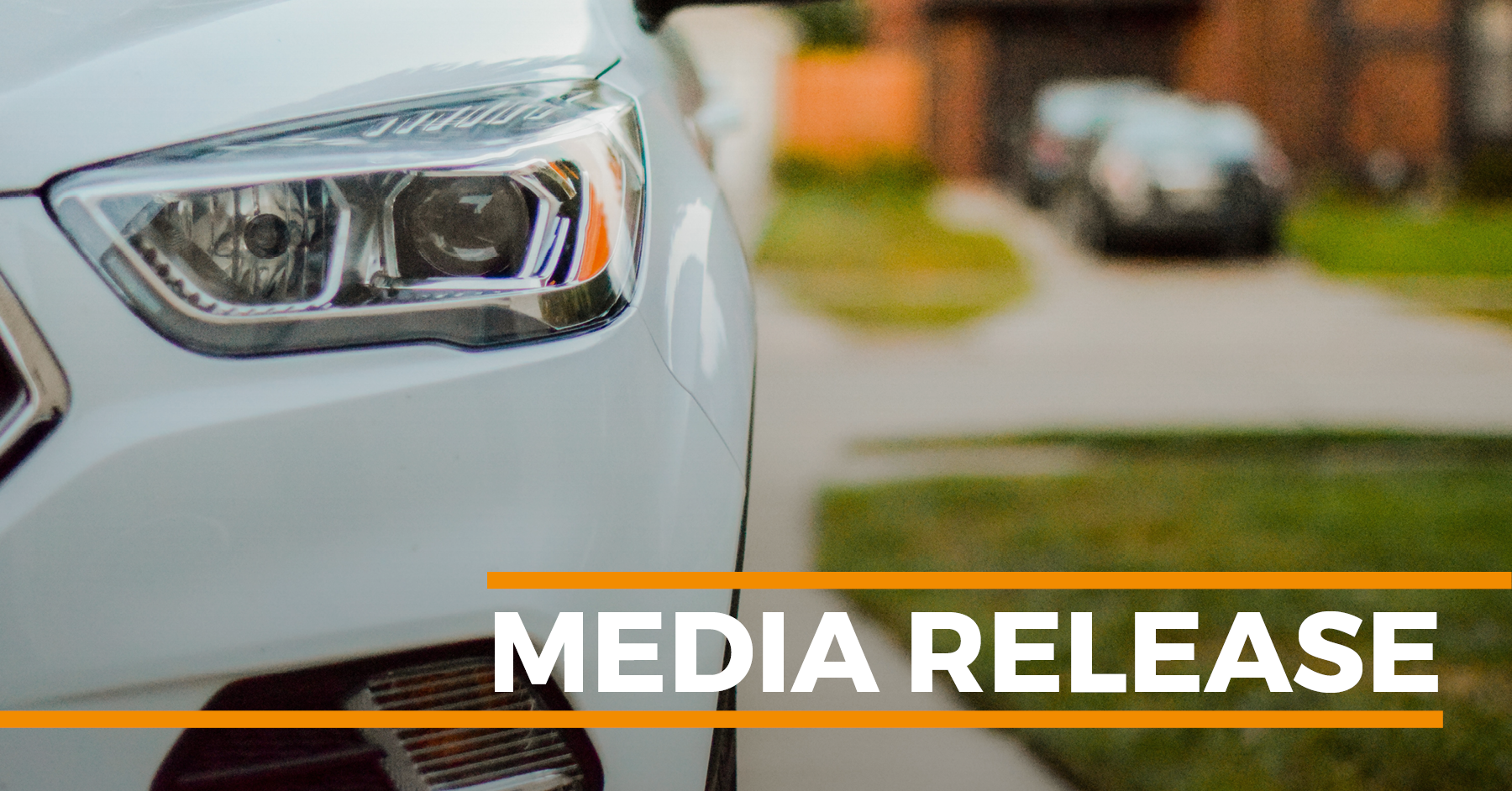 The Australian Securities and Investments Commission’s (ASIC) announcement today that it has secured its final tranche of remediation for consumers sold junk consumer credit insurance (CCI) by 11 banks and lenders is good news for the public with over $160 million delivered in refunds.

“At the same time, it’s a stark reminder that all too often banks and insurers put profits ahead of their customers’ interests,” said Gerard Brody, CEO of the Consumer Law Action Centre.

Consumer Action Law Centre identified junk add-on insurance as a big problem more than five years ago and in response launched the DemandARefund.com tool to help people who have been sold junk insurance get refunds.

“Australians have asked for more than $23 million in refunds through this tool. The average refund requested is between $1200 and $1800. Most damning of all, not a single person who used DemandARefund.com said that they would have bought the junk insurance or warranty knowing what they know now,” said Mr Brody.

“Our data also tells us it was not just banks and insurers that profited from selling junk insurance, but also car dealers and retailers.

“We see many people who have been sold policies they could never claim on, and others who didn’t even know they had purchased the policy. Tricky sales practices were used to bundle the sale of insurance into loans. Some people were even told the junk insurance was required to get approved for the loan,” he said.

Australians have been sold junk insurance for years, it is an ongoing systemic problem in the industry. Despite the long remediation process and staggering clean-up bill, shockingly these products are still being sold and people are still demanding refunds.

“Following the Banking Royal Commission, the Federal Government promised reforms to stop bundled sales of junk add-on insurance. We need this reform to pass Parliament as soon as possible to prevent this type of scandal continuing to harm consumers. Ideally, these junk insurance policies shouldn’t be sold at all,” said Mr Brody.

While the consumer group was pleased to see ASIC secure some remediation for customers, Mr Brody warned that it was a drop in the ocean compared to the estimated size of the junk insurance rort.

“We estimate that Australians were sold more than $1 billion worth of junk insurance over the last ten years.”

“These have been on the agenda for over 5 years and have already been passed by Parliament.  Insurers and their retailing partners have known these reforms were coming for years – any push to delay is a cynical exercise,” said Mr Brody.

Mr Brody also criticised a delay in cracking down on junk insurance and warranties sold in car yards. ASIC’s consultation on its proposed use of its product intervention power closed in 2019, but further action is yet to be taken.

“We call on ASIC to take further steps to prevent this harmful junk insurance sales happening in future.”