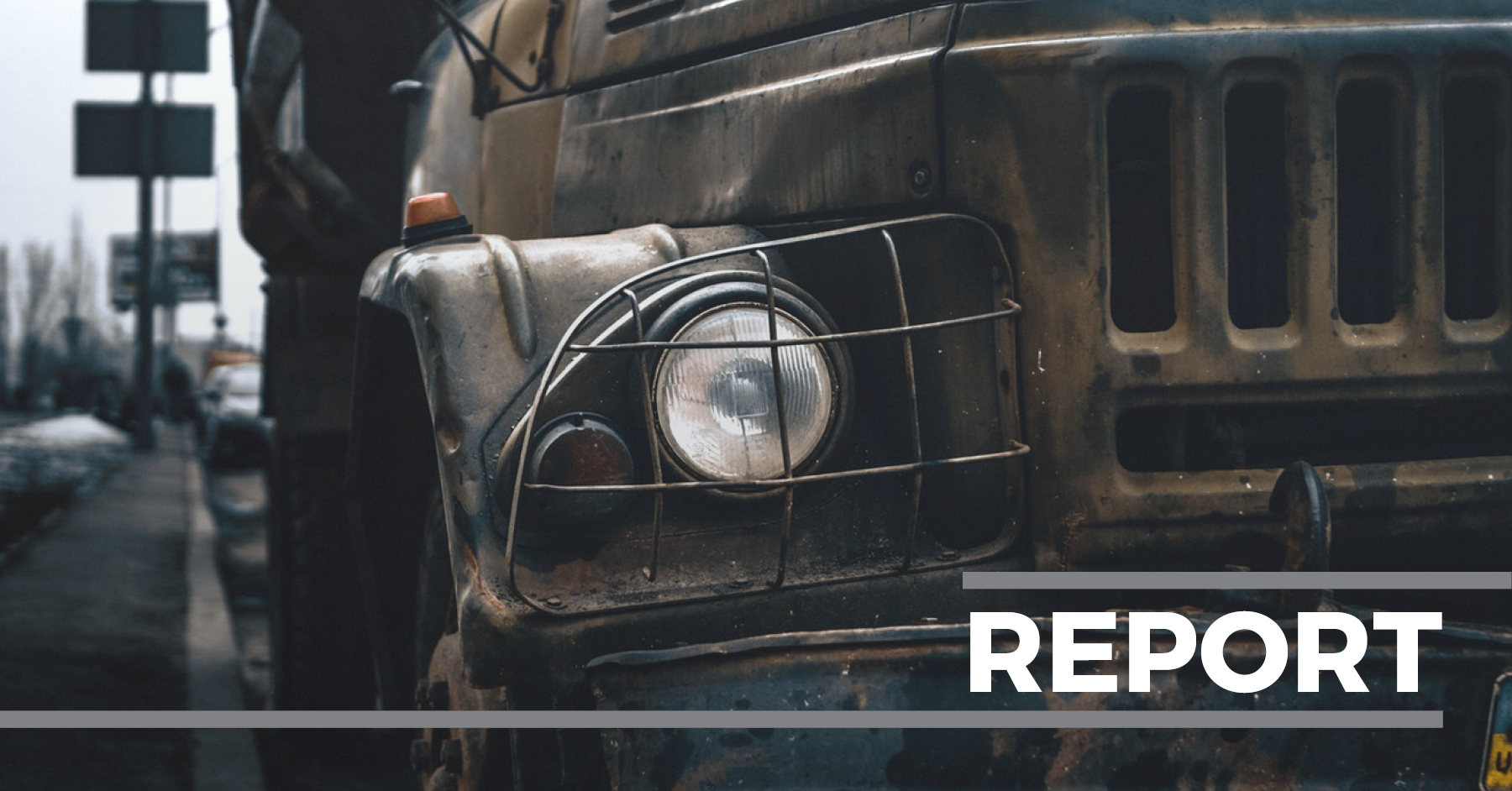 Unknowing Australians could be paying millions of dollars for junk insurance according to a new report from Consumer Action Law Centre.

The ‘Junk Merchants’ report says that Consumer Credit (CCI) and Gap Insurance sold as ‘add-ons’ to motor vehicle finance and other credit products are often rubbish products that provide little value to Australians.

Case studies in the report demonstrate that the products are often sold to people who are ineligible to claim or who don’t even know they’ve bought it due to what might be described as sneaky ‘add-on’ sales process.

“They’re poor value products that are commonly sold in a manipulative way and are getting worse. Bundling of low-value insurance with a car or other loan takes advantage of Australians. Many people don’t even realise that they’re purchasing the insurance because they’re focused on buying the main product.

“Consumer Credit Insurance only pays out 23 cents in the dollar—that’s less than half of what’s paid out on home insurance. Quite frankly, it’s scandalous that they’ve gotten away with it for so long. We’re calling for the insurance industry to make these products worth something or we’ll seek to have them banned,” said Mr Brody.

The report uncovers high commissions as a significant problem, including that:

“Conflicted remuneration has contributed to scandalous practices across financial planning and life insurance, and here it is again. High commissions drive this industry”, said Mr Brody.

Consumer Action’s report follows similar problems in the UK where the Payment Protection Insurance (PPI, the British equivalent of CCI) scandal led to over a million ombudsman complaints and over £22 billion in refunds. In Australia, high profile firms including Allianz, CGU, Westpac and Esanda have recently had to pay large amounts in compensation for mis-selling CCI.

Author of the report and Senior Policy Officer at Consumer Action, David Leermakers says Australians need to fight back.

“Many of our clients aren’t even aware they’ve bought these products, and are paying thousands of dollars for them. But Australians do have rights. We’ve helped a number of our clients successfully seek refunds and we want all Australians to have the opportunity to do the same.”

The ‘Junk Merchants’ report is available for download here [PDF] and includes case studies of Australians who’ve been mis-sold these products. Jennifer and Glen Conopo (featured in the video here) are unavailable for interview, but they are now happy for their case study to be identified. Their story from the ‘Junk Merchants’ report is as follows:

Jennifer and Glen applied for car finance in 2015 through a smaller finance provider. After initially spending over 10 hours with the finance provider, Jennifer and Glen met a representative of the financier in a restaurant on a later day to sign the paperwork. It was late in the evening and Jennifer and Glen had their toddler with them in the restaurant and other children at home who were unwell. There were a large number of papers to look through and Jennifer said she felt under pressure to sign. The salesperson pointed out one add-on product and said that this meant someone would come and get them if they broke down. Only many weeks later, when Jennifer was speaking to Consumer Action did she realise she had signed up for three addon products (CCI, Gap and a discretionary risk product) that she did not know about. Jennifer and Glen have been released from the credit contract.

The above video and high resolution photos of Jennifer and Glen are available for media use. Photo 1 and Photo 2.

CCI is designed to cover some or all of the cost of a loan in the case of death, unemployment or disablement, whereas Gap Insurance covers the amount left on your car loan if your car is written off or stolen and your comprehensive car insurance doesn’t cover the cost in full. However, both CCI and Gap Insurance policies have significant exclusions which limit payouts, and therefore their usefulness to Australians.

For Australians seeking help with CCI or Gap Insurance products:

What to look out for:

If you’ve recently bought a car on finance, got a personal loan or a credit card, there’s a good chance you’ve been offered CCI or Gap insurance. Take the time to look carefully through your loan documents for any papers with the words ‘insurance’ or ‘warranty’. If you find insurance or warranties that you didn’t know you bought, or that you only bought because of unfair sales tactics and you decide you wish to cancel the insurance, complain and ask for a refund.

Complain to the insurer or warranty company. On Consumer Action’s website we have toolkits and template letters you can use to send a complaint:

How to make a complaint (including template letters)

What to do next

If you live in Victoria, you can get help by calling Consumer Action’s advice line between 10 am and 1 pm weekdays on 9629 6300 or emailing advice@consumeraction.org.au