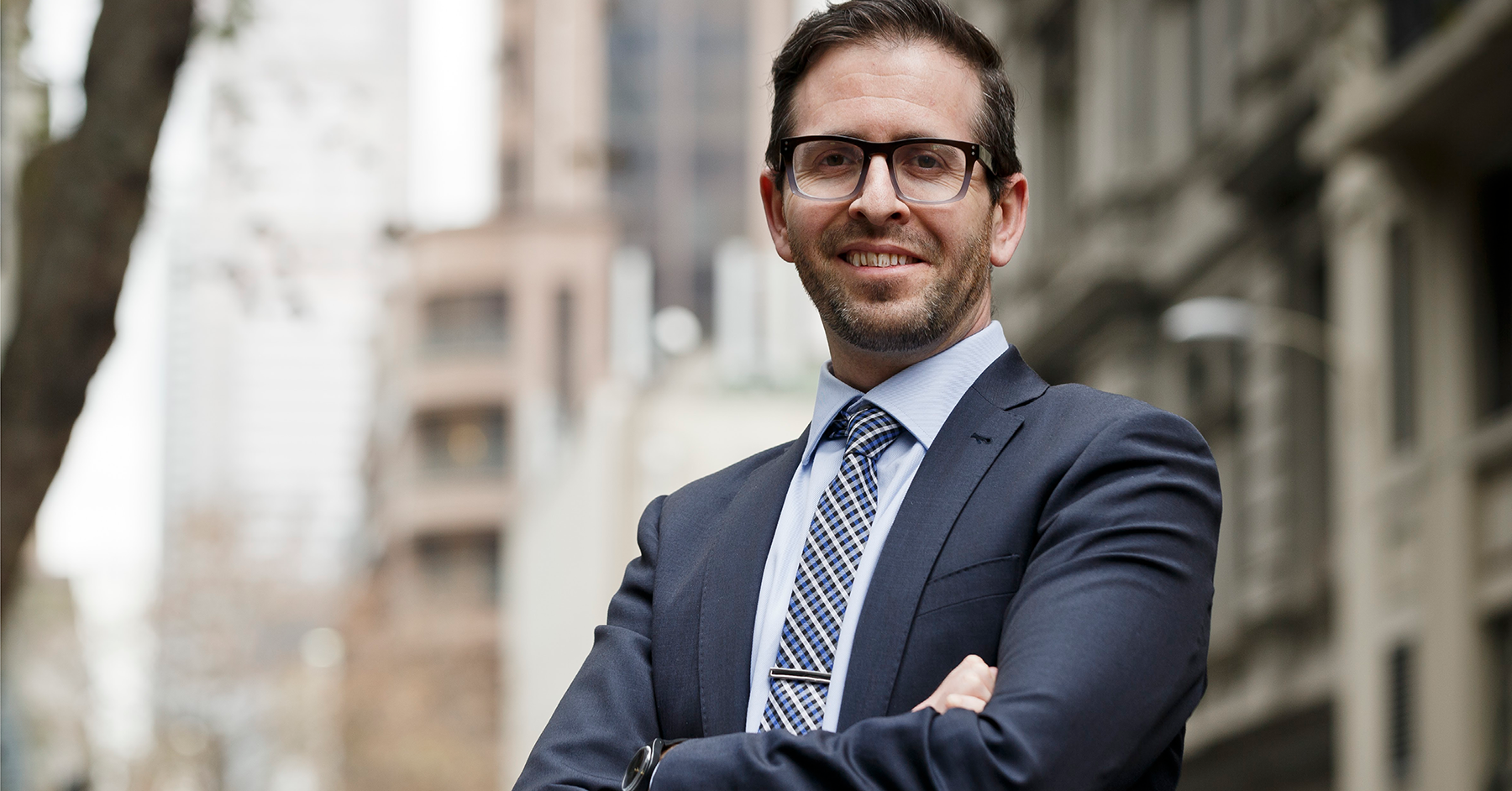 The Treasurer Jim Chalmers is set to intervene in the gas market to push down very high bills, likely through capping wholesale gas prices and also the price of goal.

Various regulators and energy bodies will be providing advice about the best measures to take. But governments also needs to listen to those that are doing it tough paying their energy bills.

In the last three months, we’ve received over 150 calls from people who are struggling with energy bills at Consumer Action Law Centre. The average debt accrued amongst these people is north of $2,000. Our financial counsellors and lawyers regularly hear from people who are struggling to heat and cool their home, or to pay for the power bills that ensure household amenity.

One woman contacted us after losing her job nine months ago due to an injury. Her husband was forced to take off time to care for her, and their three children. When she contacted our financial counsellors, her power bill had reached an eye-watering $20,000. She complained about being offered minimal support from her electricity retailer.

One of the most heartbreaking issues is to seeing people experiencing vulnerability being charged way more for their basic gas service compared to other customers. Dealing with this issue needs to be part of any response from energy ministers.

To put it another way: to ensure any regulatory intervention benefits all in the community, including the most vulnerable already indebted on their power bills, equity measures need to be central to intervention and fairer pricing.

A hidden problem though is that some people pay much more than others for the same amount of consumption. This is because the setting of retail ga prices is controlled solely by gas retailers themselves, and regulators have been left impotent to act.

The issue is that gas retailers charge different prices to different customers, largely based on whether the customer is a regular switcher. Those that don’t regularly switch their retailer will commonly be pushed to very high ‘standing’ prices—way above the odds of a competitive price.

Research from St Vincent de Paul demonstrates that Victorians who do not or cannot switch are being exploited through high standing gas prices. Its most recent market analysis found that a typical household could save $2,300 – $2,400 on their annual gas bill if they were to switch from the worst standing offer to the best available market offer.

The Essential Services Commission’s, Victoria’s essential services pricing regulator, confirmed this in a recent market report, finding “…there remains large differences between the cheapest and most expensive gas market offers.”

With the onus on customers to shop around for a better deal, exploitative pricing practices are causing harm to households. It is simply not fair for people to be paying such wildly varied prices for the same level of consumption.

There have been significant price reductions in electricity standing prices since the introduction of the Default Offers, which are set by a regulator. In 2019, there were some standing prices which equated to an average annual bill of more than $2,000 per year. Today, the Victorian Default Offer equates to an average annual bill of $1,400 to $1,600 depending on the customer’s location. And the good part is that retailers continue to discount from the default offer, with Victorians able to save between $290 and $450 per annum if they switched to the best market offer depending on their area. The Australian Energy Regulator’s Default Market Offer, which operates in other states and territories, has also addressed exploitative pricing.

Default offer pricing in electricity has been a policy success. However, it unfortunately does not apply to gas. And unfair tactics in gas prices remain, impacting the community’s confidence in the market and the important forthcoming transition.

Unfair gas pricing practices contribute to debt and distress for many households, including those that are calling Consumer Action Law Centre for assistance. In June this year, Victorian retailers reported almost 35,000 Victorians were being supported with energy payment assistance where they could not pay for their ongoing usage. In the quarter to June 2022, there was an average of 594 Victorian households who were disconnected from their gas supply for non-payment, a harsh collection measure.

Gas is an essential service, particularly for Victorians, where households use more gas than any other Australian state or territory for heating, cooking and hot water. We need measures to equalise retail pricing for gas, like default pricing which already applies to electricity, so Victorians aren’t penalised thousands of dollars simply for not shopping around for gas.