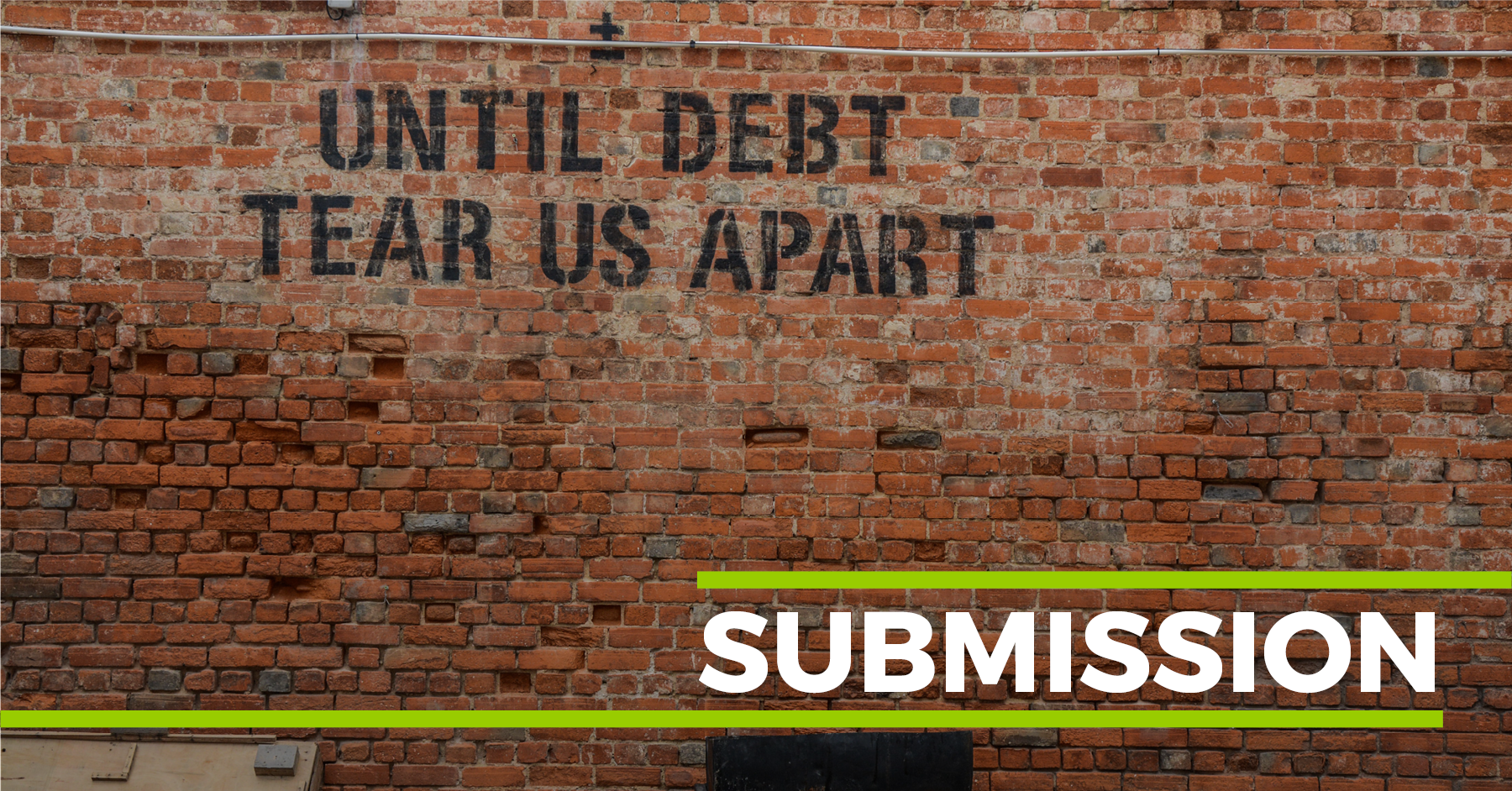 Consumer Action Law Centre (Consumer Action), Financial Rights Legal Centre (Financial Rights), the Indigenous Consumer Assistance Network Ltd (ICAN), the Victorian Aboriginal Legal Service and WEstjustice strongly support the interventions proposed in CP 355. Since at least 2018, our organisations have assisted many consumers that have suffered significant detriment caused by credit arrangements using the two multi-contract models described in CP 355. We have provided evidence of that detriment to ASIC over this period – in particular, we provided detailed responses to prior ASIC consultations papers CP 316 and CP 330.

We continued to see both models described in CP 355 used to issue many loans in 2021.1 There remains significant demand for assistance from both financial counsellors and community lawyers to deal with these types of loans ‘arranged’ by Cigno Pty Ltd (Cigno). The detriment they cause is the same as that identified in prior consultations.

Both proposed product intervention orders (the Draft PIOs) must be made to have any hope of stopping the harm caused by these models. The models have been used interchangeably by Cigno, Cigno Australia Pty Ltd (Cigno Australia) and their related lending companies. Loan arrangements involving Cigno are all generally accessed by customers in the exact same manner and operate identically to one another in practical terms, such that customers are generally unaware of any difference between the lending models.

We urge ASIC to proceed to make the Draft PIOs as quickly as possible. That said, ASIC should also pay close attention to ensuring that the exclusions to the Draft PIO at Attachment 2 of CP 355 (particularly for buy now, pay later) do not unnecessarily provide an obvious format for another similarly harmful, avoidant loan arrangement. We reiterate similar concerns we have previously raised in response to the Addendum to CP 330 in this regard.