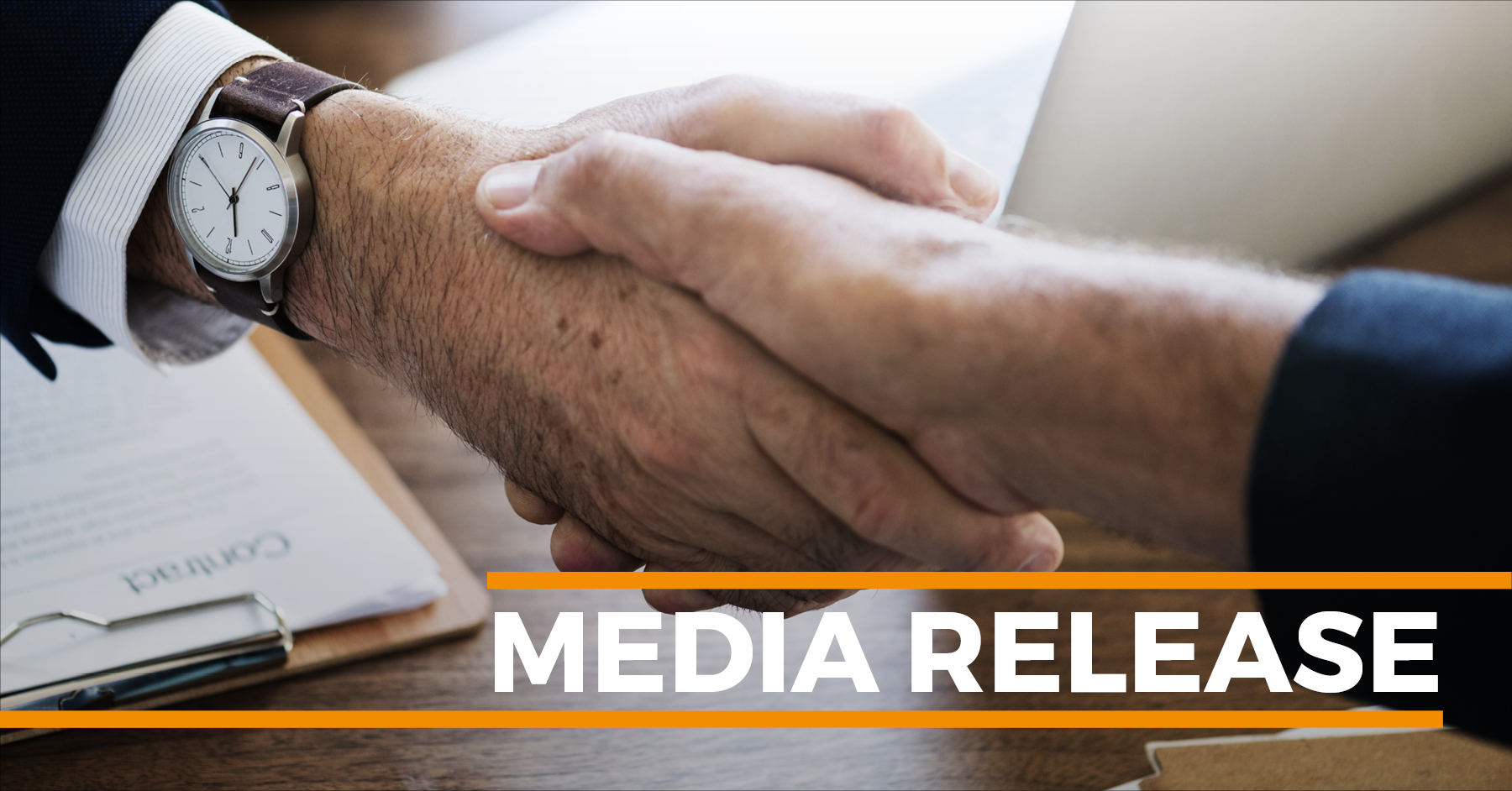 “One of the six principles coming out of the Financial Services Royal Commission was ‘when acting for another, act in the best interest of the other’. With a history of mis-selling, upselling, and inappropriate cross-selling in the finance sector, we should not be walking back this important principle”.

“Recent reforms to prevent mis-selling and inappropriate cross-selling, such as the deferred sales model for add-on insurance or the ban on unsolicited selling financial products, addressed problems that cost Australians hundreds of millions of dollars. Any reform to advice laws need to embed these reforms, to ensure people are only sold products that are in their best interests”.

Quotes attributable to CHOICE CEO Alan Kirkland
“The Quality of Advice Review was a key recommendation of the Banking Royal Commission. It was meant to examine whether the attempts to clean up the industry have led to any improvement in the quality of advice.”

“We have grave concerns about the Review’s proposal to remove the obligation for financial advisers to give advice that is in the best interests of their client. The best interests duty was introduced after a decade of financial advice scandals that saw Australians lose hundreds of millions of dollars of their retirement savings. It emerged from years of widespread consultation and parliamentary inquiries. It would be astonishing if the parliament was willing to get rid of the best interests duty after a few months of behind-doors consultations with industry groups.”

“If the government removes the best interest duty as proposed in this report, we’ll go back to the bad old days that allowed scandals like those involving Commonwealth Financial Planning and Storm Financial to occur. This would be an incredible disappointment to the victims of financial
advice scandals who gave evidence to the Royal Commission.”

“The Review’s proposals to weaken consumer protections will fuel a revival of vertical integration, by making it easier for large banks and super funds to use their data to flog products to existing customers. This will have a serious impact on competition in the banking sector at a
time when, with rising interest rates and cost of living pressures, people need to be able to find the best possible deal.”

“These changes would set consumer protections back 15 years. It’s as if the Banking Royal Commission has already been forgotten.”

“The community has a right to expect that financial advisors should act in the best interests of the client. Who else should it be? Watering this obligation down would take the profession back to the bad old days.”

“As long as asset based fees remain a part of the financial advice industry, there is a real potential for conflicts of interests. The best interests duty is the only bulwark consumers have against poor advice.”

“From time to time, financial counsellors assist people who have received poor financial advice and as a result are experiencing financial hardship. A best interests duty means it is less likely that poor advice is provided.”

ASIC reviewed advice provided by superannuation funds in REP 639 in 2019 and found that advisers failed to comply with the best interests duty in 51% of files reviewed.