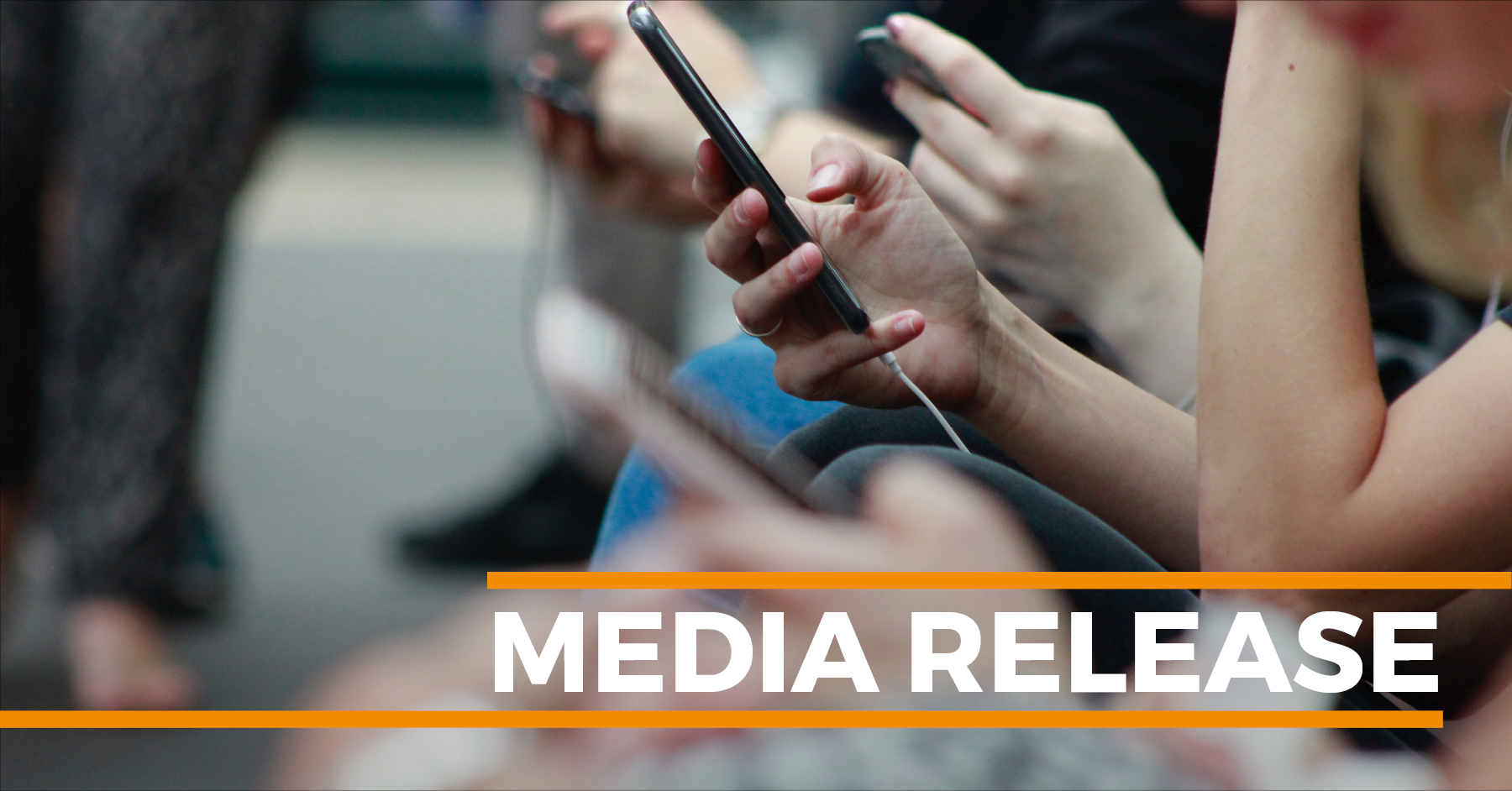 Data released today on the telco industry shows the sector has failed to meet community expectations throughout the pandemic, leaving families and business customers high and dry in their time of need.

Consumer Action and WEstJustice are calling on the Federal Government to lift standards across the telco industry, as detailed in their recent submission to the Department of Infrastructure, Transport, Regional Development and Communications review into the sector.

The TIO report  shows soaring complaints between July and September 2020, with 34,476 complaints from individuals and small businesses about phone and internet services. Service and equipment fees were the top issue of concern (35% of complaints).

This was the third quarter in a row of increased complaint numbers, and an increase of 3.4 percent on the previous quarter. Complaints were also higher compared to the same quarter last year. Other issues included no or delayed action by telco providers (34%) and telco providers being uncontactable (12%).

The ACMA data, collected in late 2019, shows abysmal complaints responses, with more than one third of people who complained to their telco saying they were dissatisfied with the response.

“Consumer organisations regularly hear from people about their futile attempts to contact their telco provider. If they are able to get in touch, we have heard about shocking responses including flat-out refusals of requests for hardship assistance” said Gerard Brody, CEO of Consumer Action Law Centre

“The telco industry is largely self-regulated with lax rules and a hamstrung regulator. Australian families and small business are paying the price for the lack of safeguards and standards in this industry.”

“The COVID-19 crisis has proved once and for all that telecommunications are an essential service, and that companies cannot be left to self-regulate when people’s livelihoods and lives are at stake.

“It is time to bring oversight of the telco sector out of the 1990s and establish consumer protections that ensure a fair and responsible marketplace.”