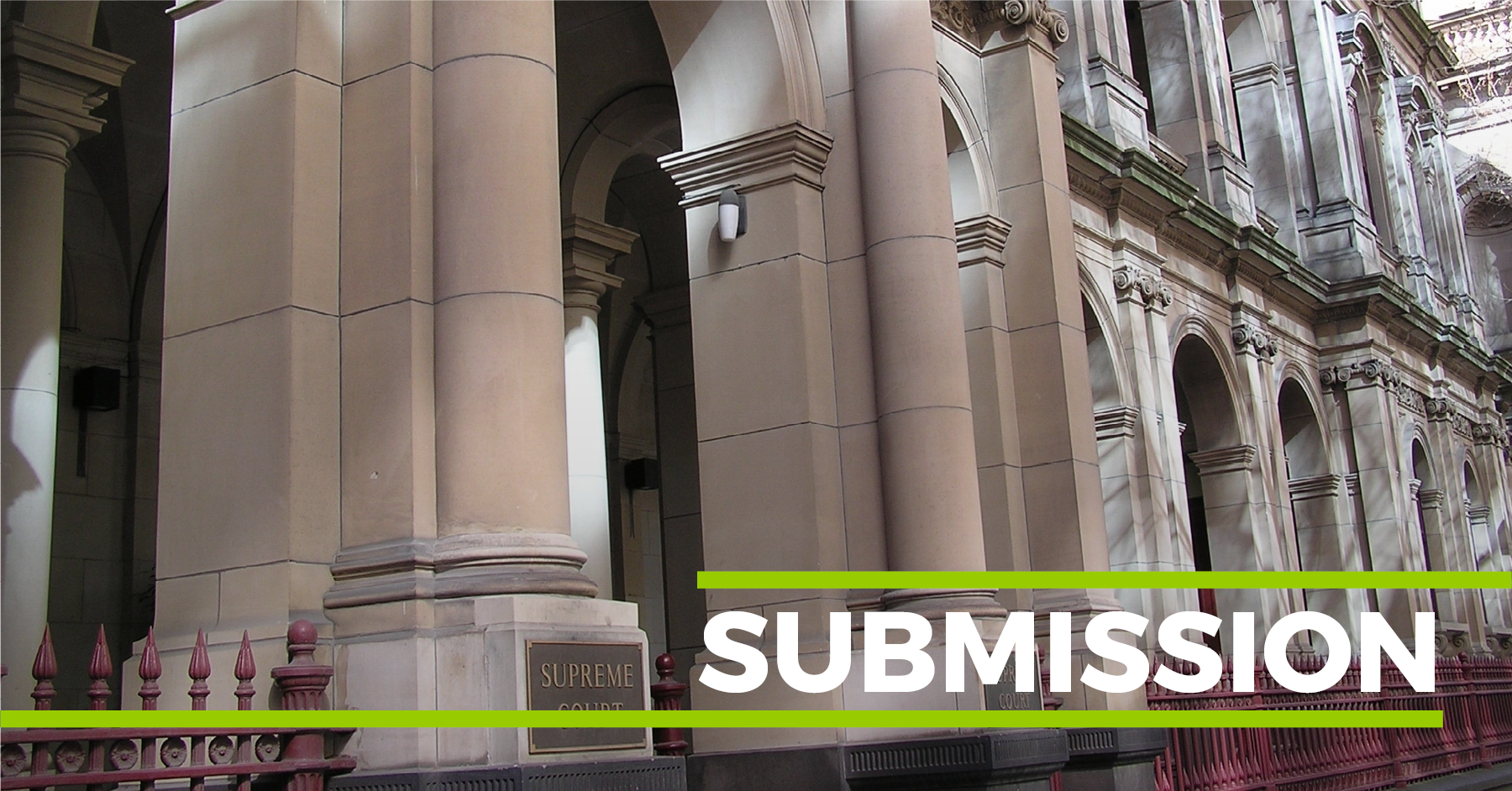 Payday loans and consumer leases are primarily marketed at people doing it tough financially, and the exorbitant costs that are charged for these products makes it clear the market is failing people. The SA Bill would introduce widely agreed upon protections that reflect expert recommendations from a review commissioned by the Federal Government over four years ago. Despite the solutions to the problems in the market being known for four years, the Federal Government has failed to deliver these reforms.

The SA Bill would significantly decrease the risk of payday loans and consumer leases causing South Australians to fall into debt spirals or financial hardship. The SA Bill can co-exist with federal legislation regulating consumer credit. Such is our support for the SA Bill that we consider this a model that other state governments should follow, to step in where the Federal Government has failed to act.

Read our submission (PDF), or below: