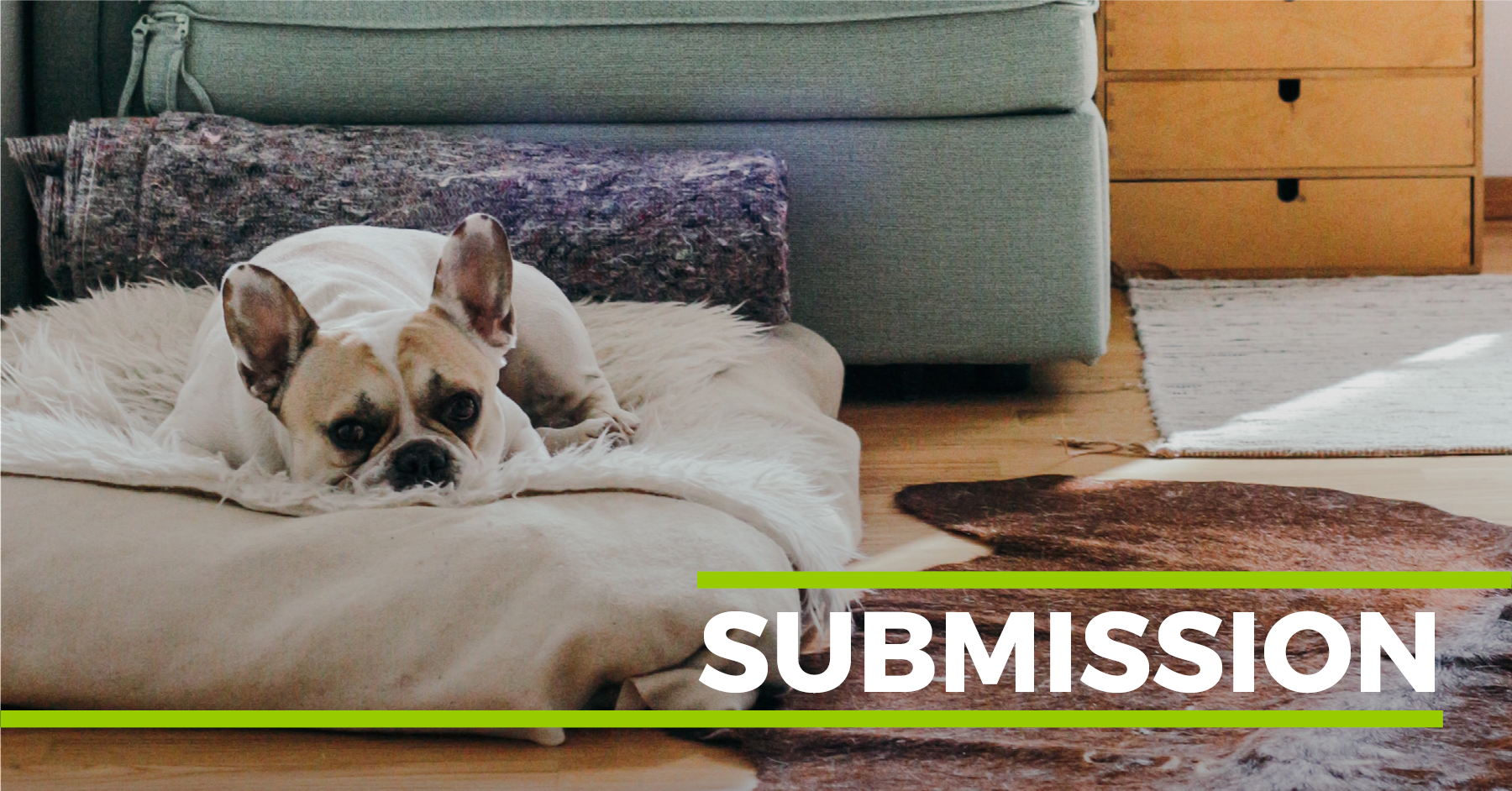 There is a big fairness problem in insurance. People often make insurance claims when they are at a low ebb, but they can face shocking outcomes when insurers rely on unfair terms in insurance contracts to deny claims.

We strongly support the Government’s move to implement this important and sensible reform. For too long, insurers have had special treatment – enjoying a carve out from the economy-wide unfair contract terms laws. This reform will finally level the playing field.

In particular, we support the Government’s commitment to implement the specific recommendation from the Hayne Royal Commission Final Report that the ‘main subject matter’ be narrowly defined, so that unfair terms in policy exclusions, benefits, and conditions must pass the fairness test.

We note with disappointment and concern the ongoing scare tactics and threats of ‘rising premiums’ and ‘withdrawing cover’ by recalcitrant parts of the insurance industry that would rather fight sensible reforms with specious arguments rather than get on with making their contracts fair. A key lesson from the Royal Commission was that industry lobbying for loopholes and exemptions has watered-down and complicated our financial services laws to the point where they don’t serve consumers. It appears this lesson has been lost on parts of the insurance industry.

This submission strongly supports the key elements of the Exposure Draft legislation and provides comments on where the regime should be strengthened.