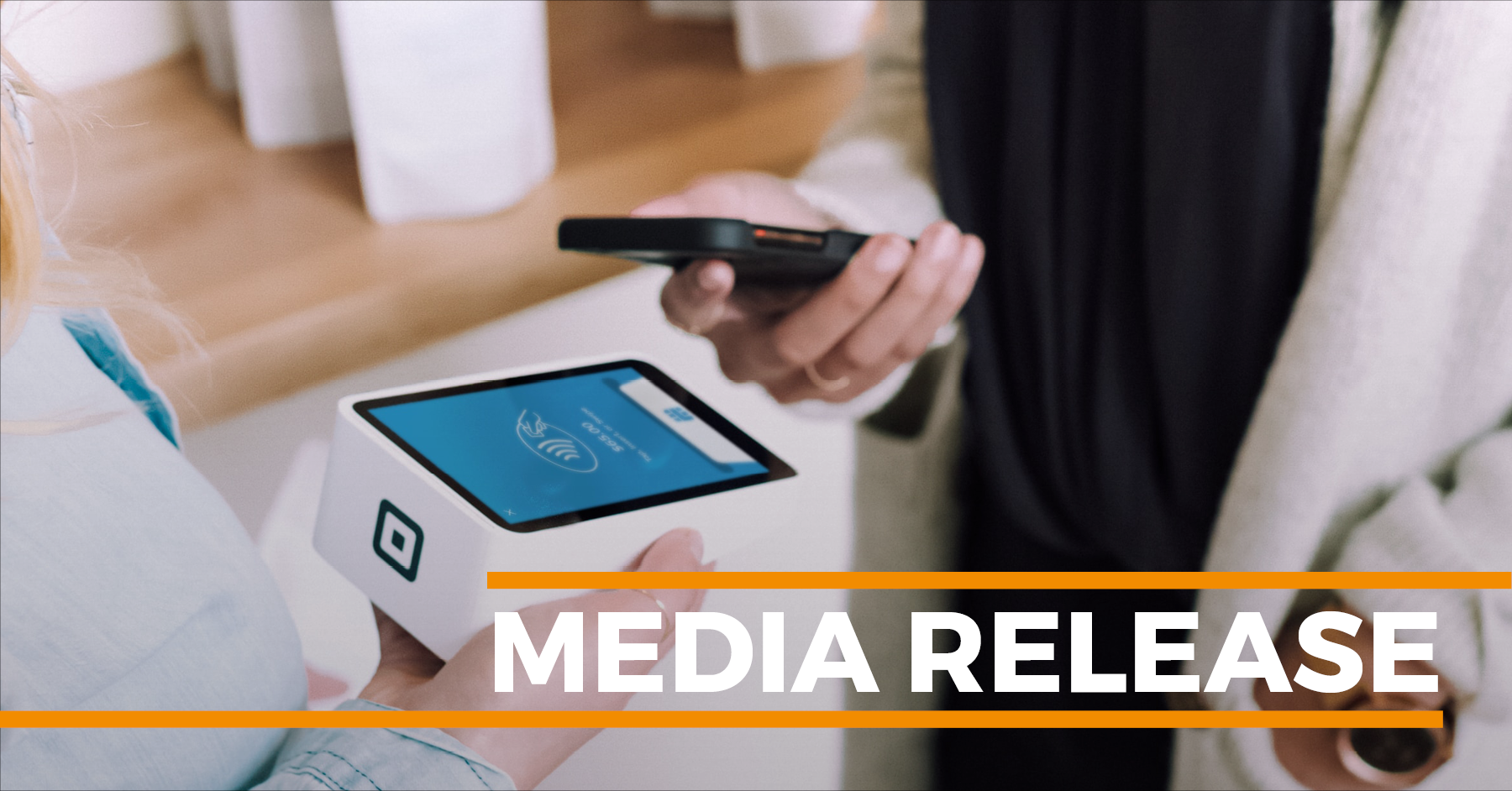 The study released today by the Australian Communications and Media Authority (ACMA) revealed that in-store sales staff are often failing to assess if customers can afford expensive post-paid telco products, with 22% of people not being asked any questions about their capacity to pay for their phone, in breach of the Telecommunications Consumer Protection (TCP) Code.The study used shadow shoppers to probe the sales practices and credit checks at point-of-sale for telco products costing over $1,000.

“It is disappointing but not surprising that telcos are failing to comply with the TCP Code and this study reflects the experiences of our clients, who have told us that telcos continue to offer products without always checking people’s capacity to pay for it,” said Gerard Brody CEO of the Consumer Action Law Centre.

“We have seen mis-selling compounded by poor hardship and dispute resolution practices when things go wrong. We regularly receive calls to the National Debt Helpline and to our legal advice lines about unaffordable phone debt. We see the toll it can take on a person and families,” he said.

“As the COVID crisis has made abundantly clear, telecommunications are an essential service. Unaffordable phone plans can have a devastating impact on people’s lives, particularly if they are being threatened with disconnection and debt collection—we have heard of people selling their belongings to keep up with their phone bills.

“The fact that face-to-face selling is where most of the problems were found raises questions about whether commission-based sales models are a factor in the lack of compliance,” said Mr Brody.

“The telco industry wrote the rules, and they still aren’t complying with them. Even if telcos follow the rules, we’re not convinced that telco processes mean that only people who can afford repayments are sold expensive post-paid contracts. Just undertaking an external credit check and asking about someone’s income does not confirm that repayments are affordable.

“Telcos need to meet the community expectations placed upon other essential service providers. It’s time to remove weak self-regulation and ensure that consumer protections are robust and enforced effectively.”