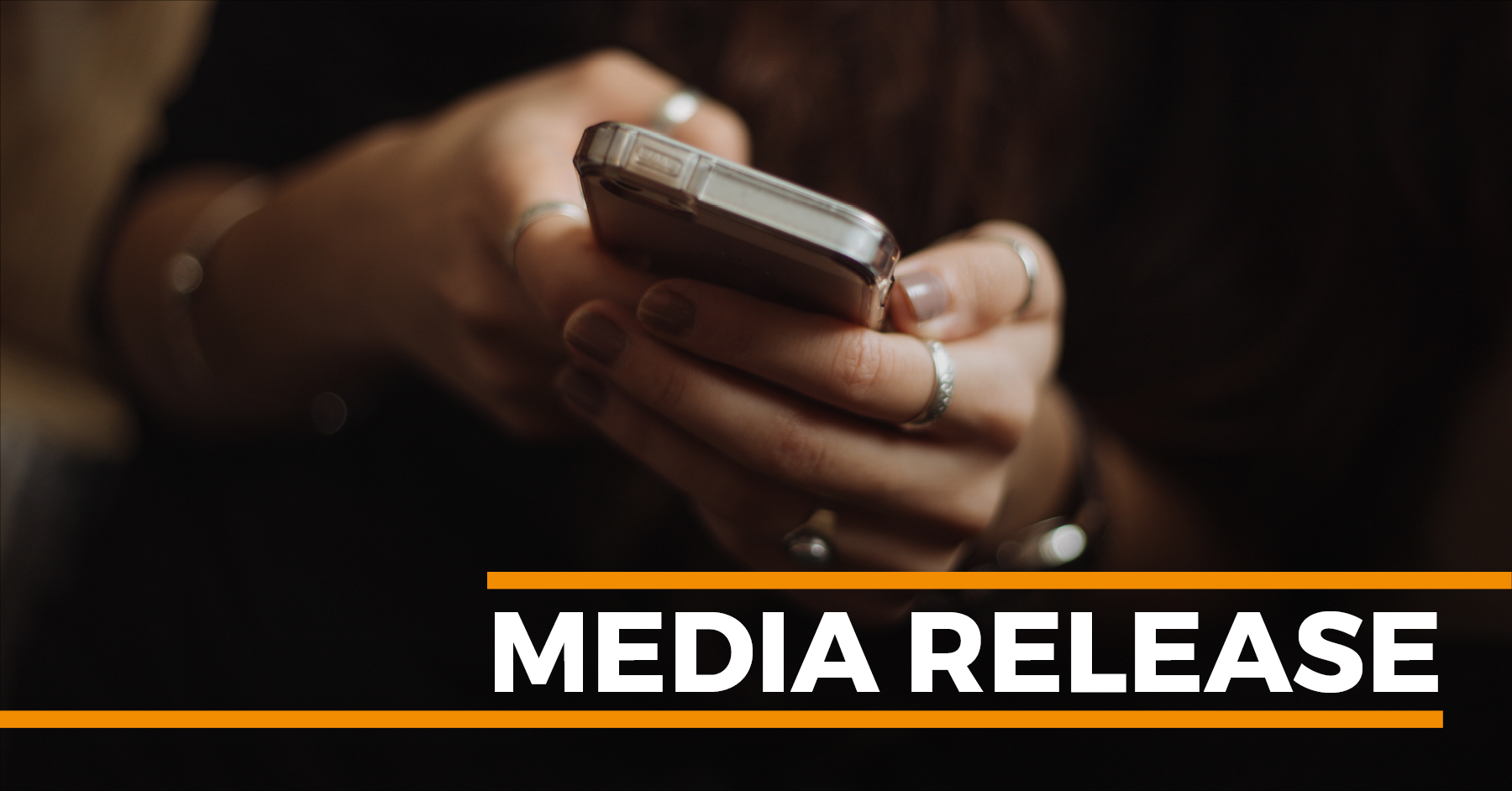 “While we praise the ACMA for using the minimal power it has to enforce the main consumer safeguards for telcos, a direction to comply is so weak it is hardly a whimper,” said Gerard Brody, Consumer Action CEO. “This reveals the fundamental weakness and wholly inadequate nature of our existing regulatory system for telcos, it doesn’t protect customers in need.”

Mr Brody said that ACMA is hampered and can only issue a “direction” in the face of unlawful conduct with serious consequences for consumers such as service suspensions, disconnections, and referral to collection agencies.

“Compare what happens in other sectors, for example the Australian Energy Regulator, who were able to go to court an obtain $17m penalties against Origin Energy for customer hardship breaches earlier this year. We need regulators with teeth that bite, not a weak slap on the wrist,” said Mr Brody.

“In both cases, the business pointed to failures in their automated IT systems which meant customers experiencing hardship were not supported—while Origin certainly now has a financial incentive now to improve its systems, Telstra does not.

“What is clear is that for deterrence to work and for consumers to be protected, unlawful conduct needs meaningful and very high penalties. Telco consumer protections need to be overhauled to ensure the regulator is empowered.”

Even if there are further breaches of this section of the industry-drafted TCP Code, Telstra would only face penalties of up to $250k, which is a woefully low incentive to comply. In comparison, Australian Consumer Law penalties accessible to the ACCC have recently been increased to $50m for a breach.

“We are calling on Minister for Communications, Michelle Rowland, to fast-track the Government’s response to the Review of Consumer Safeguards Part C, which examined the total inadequacy of the current telco regulatory framework. The Government should urgently implement a regulatory framework for this essential service that is suitable for the twenty-first century,” said Mr Brody.